RUSSIA: Muratov, the editor-in-chief of Novaya Gazeta, gets the Peace Nobel Prize 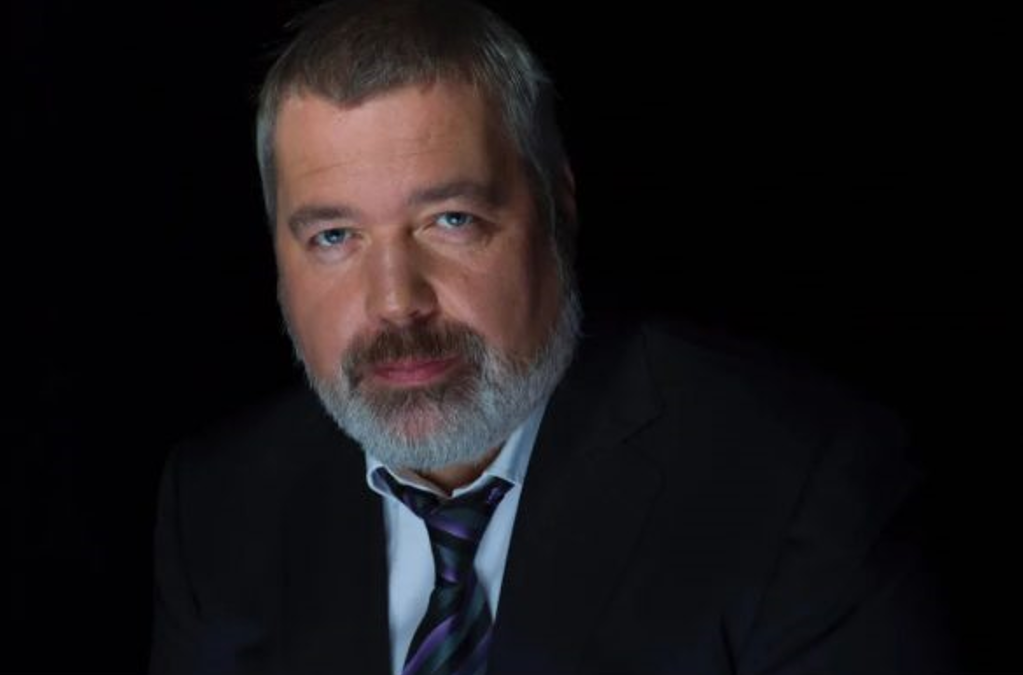 Dmitry Muratov, the editor-in-chief of Novaya Gazeta, gets the Peace Nobel Prize

On 6 October, Novaya Gazeta published an article about sexual abuse by clerics in the French Catholic Church AND the Russian Orthodox Church (Use the automatic translation on their website).  HRWF’s newsletter partly reproduced it in English on 8 October. Read it here.

HRWF (09.10.2021) – On October 8, the Union of Orthodox Citizens (LNG) of the Russian Orthodox Church/ Moscow Patriarchate, headed by Valentin Lebedev, reacted very negatively to the report of the Nobel Committee about the presentation of the Peace Nobel Prize for 2021 to the editor-in-chief of Novaya Gazeta Dmitry Muratov and Filipino journalist Maria Ressa. Moscow Patriarchate has chosen to ignore the event.

“Novaya Gazeta is an anti-Russian and anti-Orthodox propaganda body. This is a ‘signal’ to Vladimir Putin, Patriarch Kirill and in fact also Ramzan Kadyrov and all supporters of traditional values.

Because the most loud and defamatory actions of this newspaper in recent years have been the fabrications of the correspondent Soldatov against the Russian Orthodox Church and insinuations on the issue of ‘Chechen gays’.

Recently, according to our reports, there has been some relaxation in the top political leadership because they consider Biden a very weak and contractual figure. We are convinced that this is an extremely dangerous illusion.

Occupational, globalist, anti-Orthodox forces are waging a war against our Motherland in the field of media, education and upbringing right on the territory of Russia. They are so confident in victory that they do not hesitate to publicly reward and encourage the ‘heroes’ of this war.”