WORLD: The rocky road to gender equality: Are women better off now than in 1970? 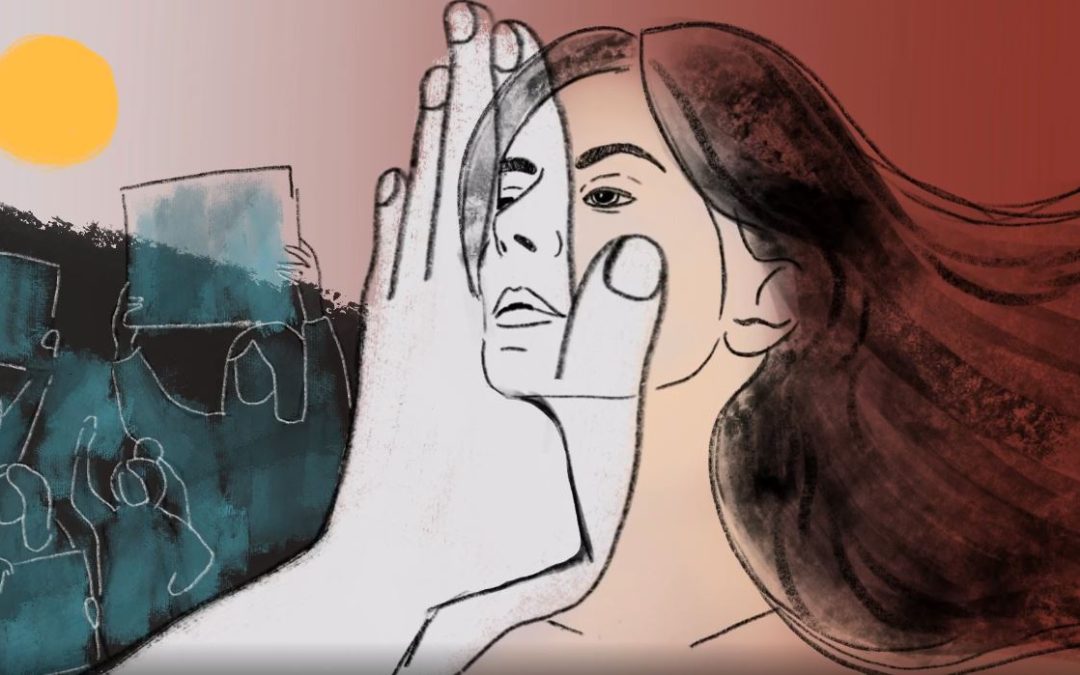 RFERL (13.04.2021)  – https://bit.ly/3glkuly – Fifty years ago, women had, on average, less than half the legal rights of men. In many countries, they weren’t allowed to work in industrial jobs and there was no law protecting them against gender-based discrimination at work. Paid leave for mothers was offered in just a few countries and legislation addressing domestic violence was practically nonexistent.

Over the past few decades, many countries have made reforms toward greater gender equality, but despite this progress, women still face regulations that restrict their economic opportunities. Let’s have a look at what has changed from 1970 till today.

Gender equality 50 years ago and now

The Women, Business, And The Law Index issued by the World Bank ranks countries based on their legislation and regulations that affect women’s economic opportunities. The index consists of eight indicators (such as mobility, pay, and pensions), which are structured around the life cycle of a working woman. The higher the score, the more gender-equal the legislation is.

In 1970, the global index was 46.3 points out of 100 — meaning that, on average, women had less than half the legal rights of men. The biggest inequalities were observed in the areas of parenthood, the workplace, and pay.

Over subsequent decades, the index gradually increased and eventually reached 76.1 points in 2020. According to the latest report, parenthood and pay were still the areas where the biggest inequalities were found, and the World Bank considers only 10 countries in the world to be fully gender-equal.