VIETNAM’s prisoners of conscience: ‘Like fish under the blade’ 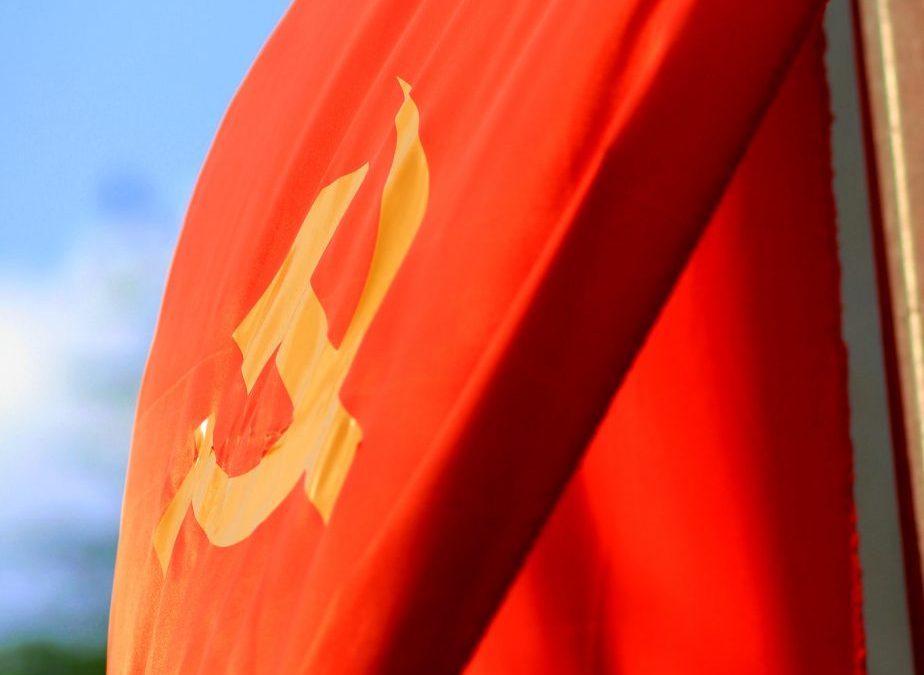 Leading partners including the United States and European Union can and should do more to discourage Vietnam’s fierce crackdown on dissent.

The Diplomat (18.01.2021) – https://bit.ly/2XSywkr – “We are like fish under the blade, always ready to be arrested,” Vietnamese journalist and dissident Pham Chi Dung said in 2015. “Up until 2012, if you were arrested, you would get 10 to 15 years in prison. Now, thanks to international pressure on human rights, you get two to three years”.

On January 5, Vietnam sentenced Dung to 15 years in prison for “propaganda” against the state. Two of his colleagues got 11 years. The “international pressure on human rights,” evidently, has evaporated.

What remains is a regime that, according to Human Rights Watch, “continued to systematically violate basic civil and political rights in 2020. The government, under the one-party rule of the Communist Party of Vietnam, tightened restrictions on freedom of expression, association, peaceful assembly, movement, and religion…Those who criticized the government or party faced police intimidation, harassment, restricted movement, physical assault, arbitrary arrest and detention, and imprisonment.”

Dung eerily predicted his own conviction. In a November 2019 video, he pleaded with the European Union to postpone ratification of the free trade and investment protection agreements that it had signed with Vietnam, until the country’s human rights situation, which had already deteriorated considerably at that time, had improved. “The regime is likely to jail more dissidents after the EU ratifies EVFTA and IPA [the agreements],” Dung said. “Prominent dissidents who oppose the EVFTA due to Vietnam’s poor human rights record and those who stand up against China will receive heavy prison sentences.” Shortly after making the video, Dung was arrested.

The EU ratified the agreements in February 2020, ignoring Dung and the appeal of 28 human rights NGOs to postpone ratification until Vietnam agreed to meet concrete benchmarks to protect human rights. The EU also disregarded the assessment of Human Rights Watch that approving the agreements would “send a terrible message that past European Union pledges to use trade as a tool to promote human rights around the globe have no credibility.”

The EU’s credibility has not been burnished by its response to the journalists’ convictions. Instead of condemning Vietnam, the EU timidly called the heavy sentences a “negative development” and expressed its “concern” about the severity of the sentences.

The EU also stressed that it has no plans for exerting meaningful pressure on Vietnam, such as suspending trade preferences or utilizing the recently passed Magnitsky-style global human rights sanctions regime, which allows the EU to target individuals, entities, and bodies responsible for human rights abuses worldwide.

“We have a formal dialogue with Vietnam and we will be trying to find a solution to this problem within the context of that dialogue. That is our preferred option. Sanctions are just an instrument, they’re not an objective in themselves,” European Commission spokesperson Peter Stano said in an online press briefingon January 6.

“If there’s serious and systematic breaches of human rights then, in the case of Vietnam as with other countries, it is possible for us to suspend trade preferences, but this is a last resort mechanism,” added Miriam Garcia Ferrer, the European Commission spokesperson for trade and agriculture.

Stano was presumably referring to the EU’s human rights dialogue with Vietnam, a dialogue that has been ongoing for years, but seems to have achieved no more than providing the EU-Vietnam free trade agreements with a veneer of legitimacy. “Eight EU-Vietnam human rights dialogues in recent years [were] fruitless,” Dung said in November 2019. “I estimate roughly 95 percent of EU recommendations on human rights being ignored or offering false promises.”

The U.S. State Department published a similarly tepid statement, in which it stated that it was “deeply concerned” to learn of Vietnam’s conviction and sentencing of the three journalists and called on the Vietnamese authorities to “release all those unjustly detained and to allow all individuals in Vietnam to express their views freely, without fear of retaliation.” The U.S. is wary of alienating Vietnam, an important partner in countering China’s influence in the region. On the other hand, however, the U.S. just labelled Vietnam a “currency manipulator” after probes into the country’s currency practices. An investigation into the country’s human rights practices seems to be at least as overdue with resulting significant action, rather than mere words.

“The European Union remains committed to respect, protect, and fulfil human rights for all,” said EU High Representative Josep Borrell in a declaration published on Human Rights Day on December 10. “This founding value will continue to guide all our actions. No one should be left behind, no human right ignored.”

At least 238 prisoners of conscience reportedly remain detained by the Vietnamese regime in appalling conditions, suffering torture and other ill-treatment, and routinely being denied medical care, clean water and fresh air. They do not need declarations. They need action.