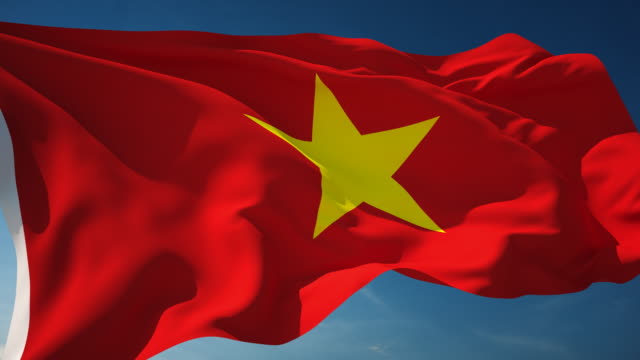 Bilaterals.org (15.07.2021) – https://bit.ly/3ilaf1l – The EU Domestic Advisory Group (DAG) set up under Chapter 13 of the EU-Vietnam Free Trade Agreement (EVFTA) received from VCHR and FIDH, a member of the EU DAG, a concerning report of the arrest, announced on 2nd July 2021 by Security Police in Hanoi, of two prominent civil society activists, journalist Mai Phan Lợi, chair of the Scientific Board of the Centre for Media in Educating Community (MEC) and lawyer Đặng Đình Bách, director of the Law and Policy for Sustainable Development (LPSD).

They are both Executive Board members of VNGO-EVFTA Network, a group of seven development and environmental CSOs established last November to raise awareness about EVFTA and its civil society component in Vietnam, the Vietnam Domestic Advisory Group (DAG). All seven of the organisations (including MEC and LPSD) submitted applications for membership of the Vietnam DAG, but have received no reply. The Vietnamese DAG was not set-up and the first Trade and Sustainable Development Committee and the first Joint forum had to be cancelled. Now, two of the members having applied to be part of this monitoring group have been arrested.

We fear that Vietnam, already known for harassing and silencing human rights defenders, will oppose and obstruct any independent, free and fruitful monitoring of the trade agreement. Nor is it the first time. Phạm Chí Dũng and his colleagues Nguyễn Tường Thụy and Lê Hữu Minh Tuấn were sentenced to prison terms of up to 15 years in January 2021 after having asked the European Parliament to postpone EVFTA’s consent pending concrete human rights progress in Vietnam.

Finally, the EU DAG urged the European Commission and its Chief Trade Enforcement officer (CTEO) to investigate and raise the issue at the meeting with the Vietnamese authorities that will take place next Monday. It was also the message sent by Saskia Bricmont, member of the European parliament (EP). She reminded the European Commission that the Parliament gave its consent to the free trade agreement but with conditions, namely the swift establishment of the DAGs that include independent organisations and human rights defenders. MEP Bricmont asked for the release of all the prisoners mentioned in the EP Resolution adopted last January after the condemnation of Phạm Chí Dũng and his colleagues.