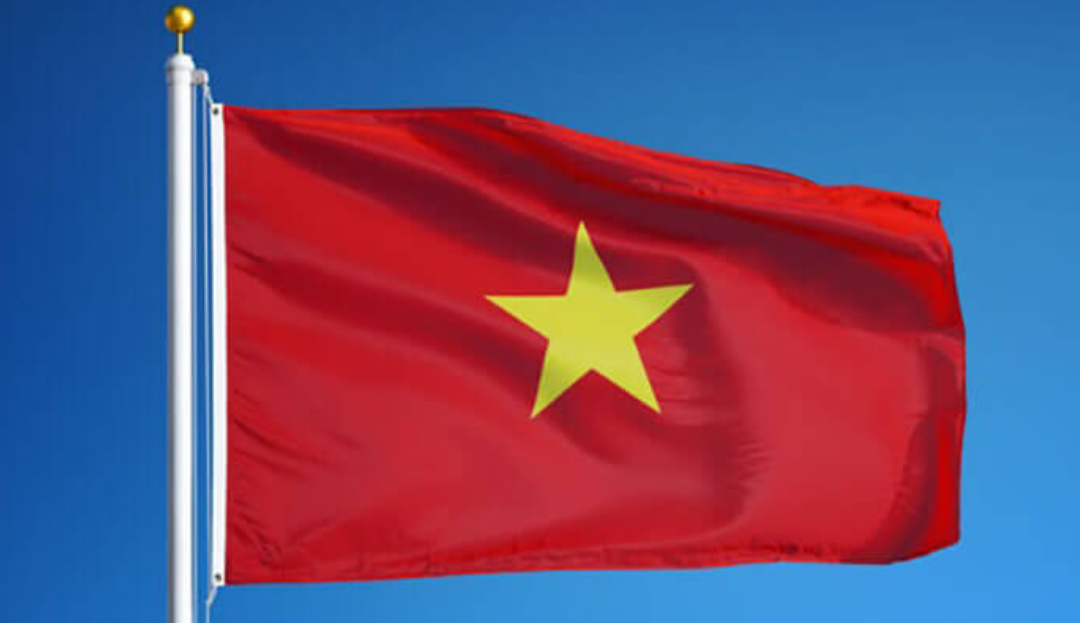 A couple who attended the meeting place of the Revival Ekklesia Mission (REM), an independent, charismatic house-church organization headquartered in Ho Chi Minh City, went to the Gia Dinh General Hospital on May 26 not feeling well. Authorities had imposed a ban on meetings of more than 20 people the last two weeks of May, and by then the church had gone mostly online, with only seven people present, according to REM leader the Rev. Vo Xuan Loan.

When the couple tested positive for COVID-19, Vietnam’s highly organized tracing system went into action. By Tuesday (June 1), officials had identified 211 other positive cases connected with the REM center.

Infections had also spread to seven other provinces. Nearly 200,000 residents in 16 districts of Ho Chi Minh City were “associated with this cluster,” according to the HCMC Center for Disease Control. Some 50,000 people in the vicinity were to be tested.

Fallout was swift. On Sunday (May 30), the REM’s registration was “temporarily suspended,” and on Tuesday (June 1), local security police announced the group was under criminal investigation for spreading COVID-19. The deputy minister of Home Affairs said if serious violations were found, REM would suffer much stiffer penalties, including the possibility of “permanent erasure.”

Authorities have locked down Ho Chi Minh City over this and other hotspots, and foreign incoming flights have been suspended. Authorities in Hanoi immediately tested people at REM’s two Hanoi branches and found negative results, yet all religious gatherings in the capital have been shuttered effective immediately.

Vietnamese media, all under government control, are rife with negative reports, rumors and innuendo about the organization.

The headquarters of the REM is the home of its co-directors, the Rev. Vo Xuan Loan and her husband, the Rev. Phuong Van Tan, and their family. The organization was locally “registered” to carry out religious activities, but this status falls far short of being “legally recognized.”

Both Catholics and evangelicals have been appreciative of and compliant with Vietnam’s strict and largely successful measures to prevent the spread of COVID-19. This REM hotspot, though it had not violated limits on gatherings, appears to have provided officials an opportunity to come down on house churches.

The deputy minister of Home Affairs, Gen. Vu Chien Thang, who also serves as the chairman of the Government Committee for Religious Affairs (GCRA), asserted that the REM was not a church and that its leaders could not call themselves “reverend” or “pastor.” A GCRA bulletin issued on Friday (May 28) to all provincial and city People’s Committees under federal jurisdiction required local authorities to nearly single out house churches for inspection and education regarding COVID-19 regulations.

Christians fear that authorities, with limited goodwill toward evangelicals at best, are using the REM outbreak as a reason to sternly caution religious bodies and leaders to follow COVID-19 restrictions, but with extra severity toward house churches. In a narrow application of the Law on Religion, Deputy Prime Minister Truong Hoa Binh asserted, “REM is only a gathering point, not a religion,” contrary to its practice as a faith community acknowledged by Christians and even state media.

The Rev. Loan, hospitalized with COVID-19 and on oxygen, composed an emotional, open letter of apology full of remorse to all affected for being an unwitting center of a COVID-19 hotspot. The letter also sincerely thanks authorities for all they are doing, including caring for those who contracted COVID-19 through the REM hotspot. In an interview published on Monday (May 31) in the Dan Viet newspaper, the Rev. Loan promised to pay for all government services and medical costs and reimburse everyone who suffered economic loss in connection with the REM COVID-19 spread.

Some Christian leaders are pushing back. A Methodist pastor who says he represents several other denominations wrote an open letter to Prime Minister Pham Minh Chinh begging for clemency and compassion for the REM instead of hostility and prosecution.

He points out that REM is a victim, not a willing or careless initiator. Pastors of other denominations have made it known that they are scrambling to write another supportive open letter. In a letter on Monday (May 31) to Catholic priests, Ho Chi Minh City Archbishop Giuse Nguyen Nang stated that REM is a victim of COVID-19 like so many others and should be treated with brotherly compassion and care, not criminal suspicion.

The Province of our Queen of Martyrs order published an article in Vietnamese on the Da Minh Viet Nam website on Monday (May 31), entitled, “Don’t accuse, rather empathize with the Revival Ekklesia Mission.” It describes a vicious social media campaign against the REM and its members, including attacks on their faith.

The article ask why the REM should be so publicly singled out when much larger hotspot sources previously went without mention. It concludes with this appeal: “At times like this we need more love for each other and forgiveness of one another, not accusations and slander. Let’s support each other in prayer and encourage one another to overcome this current hardship.”

Christians doubt that Vietnamese authorities will hear this message.

Vietnam ranked 19th on Christian support organization Open Doors’ 2021 World Watch List of the 50 countries where it is most difficult to be a Christian.