UKRAINE: The State is inattentive to the needs of religious minorities 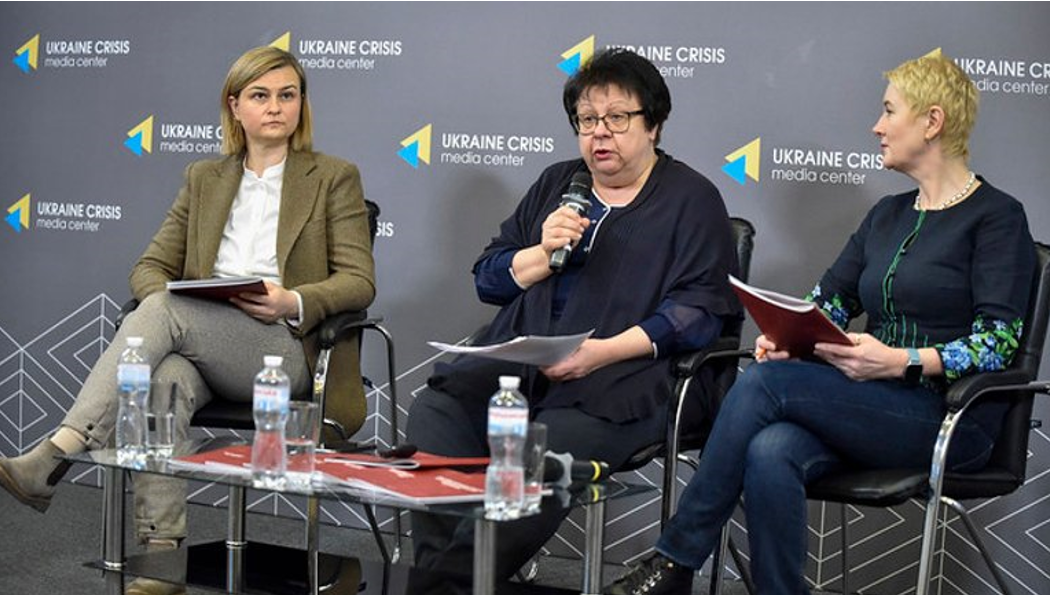 The State is inattentive to the needs of religious minorities

Lyudmila Fylypovych: Despite the declared equality, the state is inattentive to the needs of religious minorities

RISU (14.12.2021) – https://bit.ly/3q3n7vC  – “We have implemented a project in which a sociological study was conducted, 10 videos were shot about various religious communities, 4 videos with experts, prepared recommendations that we will send to the state service of Ukraine for ethnic policy and freedom of conscience, other state bodies and religious organizations. This is all for improving state-church and interfaith relations, ” said Lyudmila Fylypovych, project director, Doctor of philosophy, professor, a leading researcher at the Department of religious studies of the Skovoroda Institute of Philosophy, NAS of Ukraine.

According to her, thanks to the survey, researchers received a whole list of topical issues that were voiced by representatives of religious minorities themselves: “Among them, there is a violation of the implementation of property rights, there are difficulties in registering the charters of religious organizations, there is a violation of the right to meet the needs of believers during military service, insufficient level of legal protection, there are difficulties in implementing the right to work in the economic sector, and so on.”

As a result of the study, it was concluded that the state and society, despite the declared equal treatment of all religions and churches, in practice do not pay attention to the specific needs and requests of religious minorities. Due to the numerical limitations of these organizations, the state ignores their statements and requests, does not take into account their interests and representation, while forming strategies in the state-confessional sphere, and does not fight the prevailing negative stereotypes of public consciousness such as “minority sectarian”.

Photo: Ukrainian Association of Religious Scholars and Department of Religious Studies of the Skovoroda Institute of Philosophy of the National Academy of Sciences of Ukraine presented the results of the scientific study “Religious Minorities of Ukraine and State-Church Relations”.