UKRAINE: End impunity for crimes against journalists and media 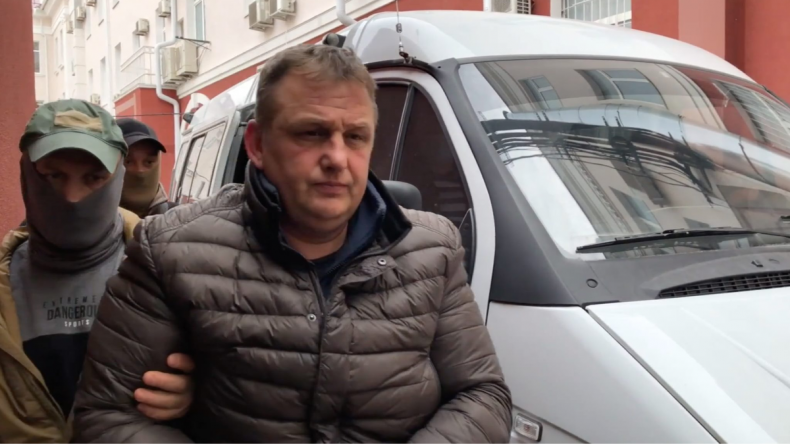 On International Day to End Impunity for Crimes against Journalists, Ukraine’s media and human rights organizations released a statement

Ukrainian Helsinki Human Rights Union (02.11.2021) – https://bit.ly/3c8jlux – Free, high-quality, and independent media outlets are extremely necessary for the successful development of Ukraine as they expose corruption, inform about human rights violations, and provide citizens with reliable socially important information on a daily basis, which is especially important in times of pandemic and misinformation challenges Ukraine faces.

In January-October 2021, the Institute of Mass Information recorded 153 violations of freedom of speech in Ukraine. Two-thirds of violations relate to physical aggression against journalists. In particular, 19 cases of beatings of journalists, 80 cases of obstruction, 12 threats have been recorded in 2021. COVID-19 pandemic has been yet another challenge, used by local authorities as an illegal excuse for not allowing journalists to attend sessions and working groups of local councils.

We also underscore that 12 journalists, citizens of Ukraine, currently stay in prisons or under house arrest in Russia and in the temporarily occupied Crimea for political reasons. Ten of them are Crimean Tatar citizen journalists. They were detained by Russian security forces for journalistic activities to cover the persecution of Crimean residents. Their cases are fabricated and considered with numerous violations of the right to a fair trial. Some of the citizen journalists were tortured to force them to incriminate themselves. In addition, since October 25, Russian security forces in Simferopol have conducted three mass arrests of people who tried to attend court hearings in trials of Crimean political prisoners. Four journalists were among the detainees.

We call on public authorities to:

We call on the Russian Federation, as the occupying power of Crimea and the city of Sevastopol, to immediately release journalists and all other Ukrainian political prisoners and to end the persecution of journalists in Crimea. The Russian Federation, as an occupying power, must abide by its obligations under international law, including ensure observance of freedom of expression and other human rights.