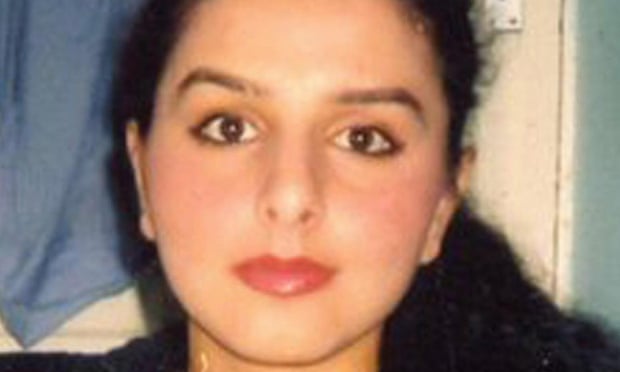 The Guardian (31.10.2021) – https://bit.ly/3nQnpF5 – The number of “honour-based” abuse (HBA) offences recorded by English police forces has soared over the past five years, figures suggest.

According to data from the 28 out of 39 constabularies that responded to freedom of information (FoI) requests, the number of HBA cases – including offences such as rape, death threats and assault – rose from 884 in 2016 to 1,599 last year, a rise of 81%.

While some of the increase in HBA offences could be down to more victims coming forward and improved identification of offences by police, Imran Khodabocus, a senior associate at the Family Law Company who represents families in such cases, said the rise was alarming.

He said: “It’s essential education around what honour-based abuse is and how it impacts families is improved across the country. These figures are likely to just show the tip of the iceberg: lockdowns have exacerbated the problem for many and as we continue to get back to normal life, I expect to see even more cases involving honour-based abuse.

“Of course, due to the very nature of these cases, it’s likely many victims will never even think to approach the police and the issues are often not recognised by schools, social services or the police.”

There are estimated to be 12 to 15 so-called “honour” killings in Britain every year. Notorious cases include Banaz Mahmod, whose father, uncle and other relatives plotted to murder her after she left an allegedly abusive marriage and fell in love with another man; and Samia Shahid, from Bradford, who was killed on a trip to Pakistan. Shahid’s ex-husband and father were arrested in Pakistan in connection with her death but her father died while on bail and nobody has stood trial.

The Home Office has collected data from police forces on HBA offences on a mandatory basis since April 2019. Its first figures, described as “experimental”, showed 2,024 offences recorded in 2019-20, although it said as it was often a “hidden” crime, this was likely to have been a “small proportion” of offences actually committed.

Greater Manchester police (GMP) were excluded from the Home Office figures because they could not supply data owing to installation of a new IT system, and were unable to respond to the FoI request either.

Karma Nirvana, a charity that supports victims of honour-based violence, said the omission of figures from GMP, England’s third biggest force, was significant as the area generates a lot of calls to its helpline.

Natasha Rattu, the director of Karma Nirvana, acknowledged police identification of such crimes was better, albeit still with room for improvement, but said: “The fact that there are increases suggests that people are and have been feeling more desperate or more at risk.”

The charity wants a fresh review of policing of honour-based abuse by HM Inspectorate of Constabulary as it says many of the recommendations of the last report, in 2015, which found police were not doing enough to protect victims, have not been implemented.

A National Police Chiefs’ Council spokesperson said: “We acknowledge that these abuses are hugely under-reported and we remain focused on giving victims the confidence and come forward. I urge anyone with information or concerns about honour-based violence to contact the police – your report will be taken seriously.”