UK: Four-fifths of young women in the UK have been sexually harassed, survey finds 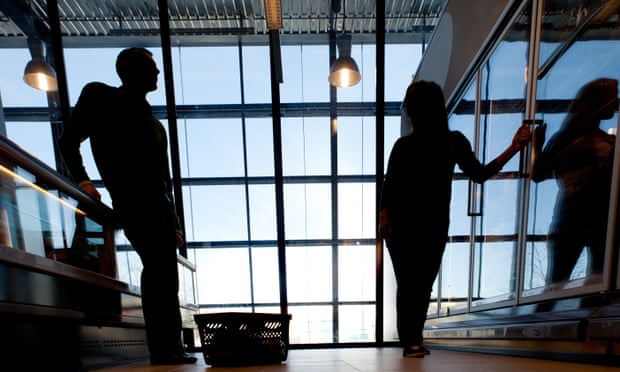 Exclusive: YouGov poll reveals extent of abuse and lack of faith in authorities’ ability to deal with it

More than four-fifths of young women in the UK have been subjected to sexual harassment, according to a survey for UN Women UK, which warns that most women have lost faith that the abuse will be dealt with.

Among women aged 18-24, 86% said they had been sexually harassed in public spaces, while just 3% did not recall ever having experienced sexually harassing behaviour. The remaining 11% chose not to answer the question.

According to the survey, published in a report by the all-party parliamentary group (APPG) for UN Women, 71% of women of any age said they had experienced sexual harassment in public spaces.

“This is a human rights crisis. It’s just not enough for us to keep saying ‘this is too difficult a problem for us to solve’ – it needs addressing now,” said Claire Barnett, executive director of UN Women UK.

“We are looking at a situation where younger women are constantly modifying their behaviour in an attempt to avoid being objectified or attacked, and older women are reporting serious concerns about personal safety if they ever leave the house in the dark – even during the daytime in winter.”

The survey of more than 1,000 women, carried out by YouGov and seen exclusively by the Guardian, exposes a damning lack of faith in the UK authorities’ desire and ability to deal with sexual harassment – 96% of respondents did not report incidents, with 45% saying it would not change anything. Among those who said the event was not serious enough to report were women who had been groped, followed and coerced into sexual activity, said UN Women UK.

“We’ve seen really strong results elsewhere in the world. Our problem now is that sometimes in the UK, we think we are a leading light in terms of progress, and we forget to work on the gender-based violence that still happens every day at home, especially to women and marginalised groups,” said Barnett.

Laura Bates, founder of the Everyday Sexism Project, said women were recognising the abuse they faced as sexual harassment, but it was unsurprising they had no faith in an “utterly broken” system.

“If you talk about wolf-whistling or street harassment in the UK, you are liable to find yourself on the front page of a tabloid being called a ‘feminazi’ and accused of overreacting, so of course young women don’t think that they’ll be taken seriously if they come forward,” she said.

Bates pointed to TUC/Everyday Sexism research that found 52% of women had experienced sexual harassment at work, and of the one in five who had reported it, three-quarters said nothing had changed, while 16% said they were treated worse as a result.

“At the root of all this is the normalisation of the idea that a woman’s body in a public place is simply public property and young women just have to put up with it. We have to shatter that normalisation through policy and in the press if we want to change the picture,” she said.

Note: This article was amended on 24 March 2021. Due to incorrect information supplied to us, an earlier version said the UN Women UK survey found that 97% of women aged 18-24 had reported being sexually harassed in public spaces, and 80% of all women; these figures are actually 86% and 71% respectively. The headline has also been amended to reflect this updated text.