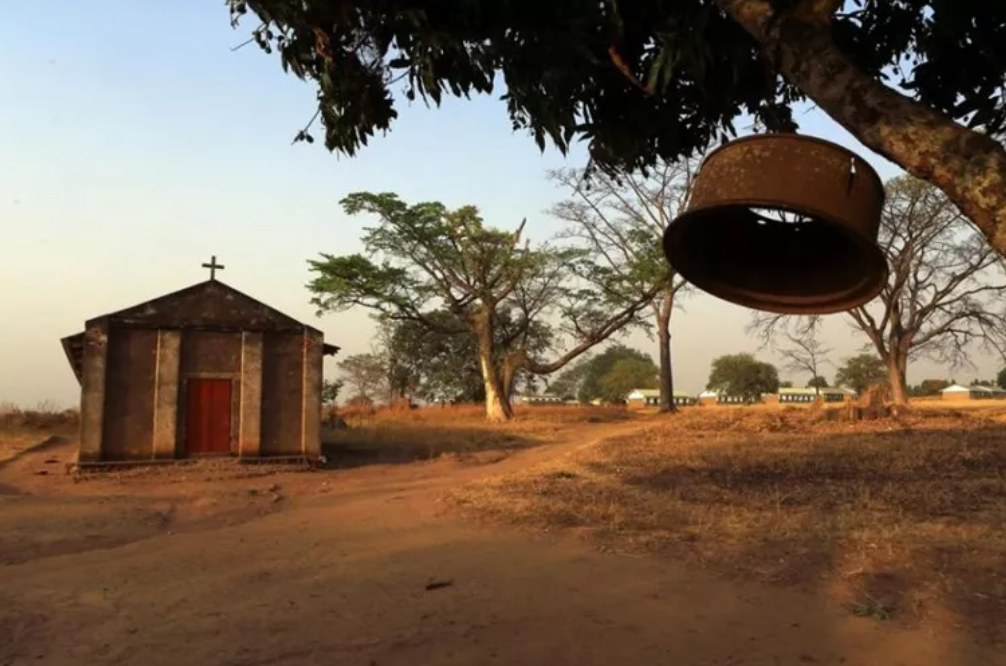 The Christian Post (03.07.2021) – https://bit.ly/3dLOa9A – A 38-year-old mother of three is recovering in a hospital in eastern Uganda after her Muslim father and other relatives attacked her with a blunt object and forced her to drink poison in her pastor’s house, where she had been taking refuge since her conversion to Christianity following a “miraculous healing.”

The father of the woman, identified as Hajat Habiiba Namuwaya from Namakoko village in Nangonde Sub-County of Namutumba District, and her other relatives arrived at her pastor’s home on the morning of June 20, the victim recalled from her hospital bed, according to Morning Star News.

“He started beating and torturing me with a blunt object, inflicting bruises on my back, chest and legs, and finally forced me to drink poison, which I tried to resist but swallowed a little of it,” Namuwaya, a former Islamic teacher, was quoted as saying.

“My father, Al-Hajji Mansuru Kiita, recited many Quranic verses cursing and denouncing me as no longer one of the family members,” she added.

The pastor’s neighbors heard her cries for help and that’s when the Muslim relatives fled the scene.

“The pastor was not around when the attackers arrived, but a neighbor telephoned him,” said Namuwaya, who accepted Christ in February. “He feared to come immediately but later came and found me fighting for my life. I was rushed to the nearby clinic for first aid, and later I was taken to another place for treatment and prayers.”

She said she was “restless with continuous pain in my stomach.”

The victim has found shelter at an undisclosed site and has not filed a police complaint, fearing retaliation from her relatives, including the possibility that they might file a false case against her or the church.

Namuwaya put her faith in Christ on Feb. 24 after the pastor prayed for her and reportedly healed her from breast cancer.

“My mother warned me that the family was planning to kill me,” she was quoted as saying. “I shared my fears with the pastor, and the pastor together with his family accepted to host me, and freely I openly shared my new life in Christ with friends on WhatsApp, which landed me in trouble.”

A text message about her staying at the pastor’s home reached her father, who then mobilized other relatives to track her down.

While most people in Uganda are Christian, some eastern and central regions have higher concentrations of Muslims.

The Pew-Templeton Global Religious Futures Project shows that about 11.5% of Uganda’s population is Muslim. Muslims in Uganda are primarily Sunni. The murder of and attacks on converts are not uncommon in the region.

“Radical Islam’s influence has grown steadily, and many Christians within the majority-Muslim border regions are facing severe persecution, especially those who convert from Islam,” a Voice of the Martyrs factsheet explains.

“Despite the risks, evangelical churches in Uganda have responded by reaching out to their neighbors; many churches are training leaders how to share the Gospel with Muslims and care for those who are persecuted after they become Christians.”

Last December, a mob of Muslim extremists in Uganda reportedly killed 41-year-old former imam Yusuf Kintu a week after he converted to Christianity.

Photo : A church bell hangs from a tree branch outside a Catholic church and a school in Odek village, Uganda. | REUTERS/JAMES AKENA