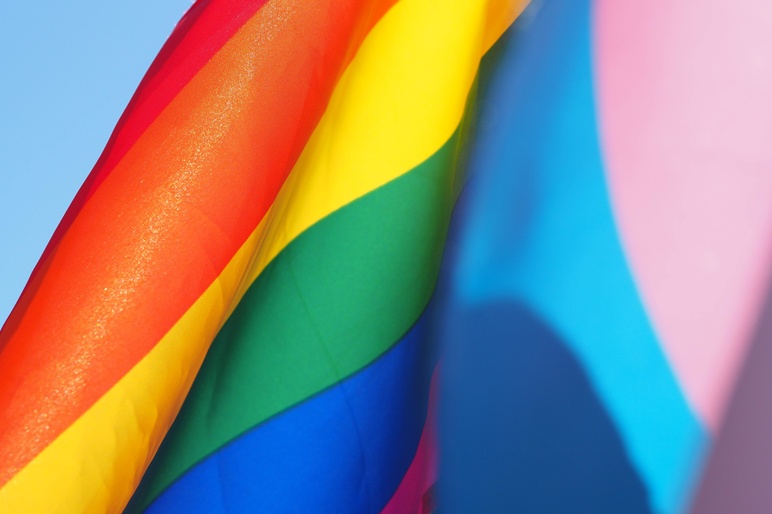 On 8 October at 10:00 GMT+3, 19 LGBTI+ human rights defenders will return to court for what is expected to be the final hearing in the unfair trial they faced for organising and participating in a peaceful Pride march on the campus of Ankara’s Middle East Technical University (METU) on 10 May 2019. We, the undersigned human rights organisations, call for the acquittal of all the defendants in the absence of any evidence of criminal conduct, and to bring an end to the series of postponements of the trial hearings, which have spanned over more than two years now.

The 19 LGBTI+ human rights defenders face charges of “participating in an unlawful assembly” and “failing to disperse despite being warned,” for participating in the Pride march on the METU campus on 10 May 2019. Earlier in the year, on 21 February 2019, the Ankara District Administrative Court No. 12 had lifted the blanket ban prohibiting all LGBTI+ activities in Ankara, introduced in 2017 under the state of emergency, on the grounds that it was unlawful as it restricted rights and freedoms in unconditional, vague and disproportionate ways. Nevertheless, the University management used the initial ban as the legal basis to prohibit the march.

The celebration of METU Pride had taken place peacefully on an annual basis since 2011. However, on 6 May 2019, the administration of METU unlawfully banned the peaceful gathering. On 7 May 2019, METU LGBTI+ Solidarity group challenged this ban at the Ankara Administrative Court. In the meantime, since the METU administration’s decision contravened the Ankara court’s February ruling, activists and students exercised their legal right to freedom of assembly and gathered to proceed with their annual Pride celebration on campus. In response, the university administration contacted the Ankara Security Directorate to request their intervention in order to prevent the celebration of the march.

The police used excessive force on peaceful protestors on the day of the march on 10 May: tear gas and plastic bullets were fired at the crowd, students were dragged across the ground, pushed up against trees and sustained head injuries. The excessive use of force deployed during the police intervention violates the right to peaceful assembly, which is protected under domestic law and international laws, including the European Convention on Human Rights, to which Turkey is a party.

In June 2020, the Ankara Administrative Court No. 7 gave a judgement in relation to the case brought by METU LGBTI+ Solidarity, citing the 2019 ruling by the Ankara District Administrative Court No. 12 which had quashed the blanket ban on all LGBTI+ events in the capital, stating that “although specific assemblies and demonstrations may be banned, the right to peaceful assembly and demonstration should be protected as an inalienable right in a democratic society” and that “the State has an obligation to take necessary measures to ensure this right can be exercised securely”. This ruling confirmed that the METU administration’s ban on the May 2019 Pride March on campus had no legal basis. Despite this, the defendants have yet to be acquitted.

The defendants have been facing a trial that has lasted over two years since the opening of the criminal case against them in August 2019, and which hangs like a cloud over their heads and negatively impacts their everyday lives, affecting them personally, academically, and professionally.

We therefore call for the acquittal of all 19 human rights defenders at the hearing of 8 October taking place at Ankara’s 39th Penal Court of First Instance. We further call on the Turkish authorities to ensure that the security forces and METU administration uphold the right to freedom of peaceful assembly as enshrined in domestic law and international human rights law, by ensuring that future Pride marches at METU campus and in Ankara take place without obstruction. We also call on the Turkish authorities to conduct a prompt, independent and impartial investigation into the excessive use of force by the police on the campus, and for police officers responsible for arbitrary or abusive force to be brought to justice.

International Federation for Human Rights (FIDH), in the framework of the Observatory for the Protection of Human Rights Defenders

World Organisation Against Torture (OMCT), in the framework of the Observatory for the Protection of Human Rights Defenders