TAIWAN: Transitional justice and the case of Tai Ji Men, an unsolved issue 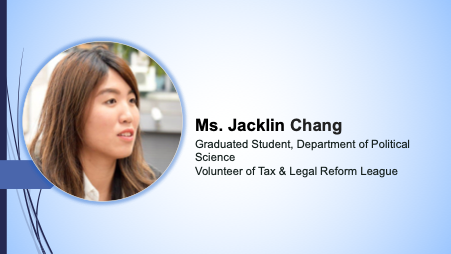