TAIWAN: From the Bachang River scandal to the Tai Ji Men scandal 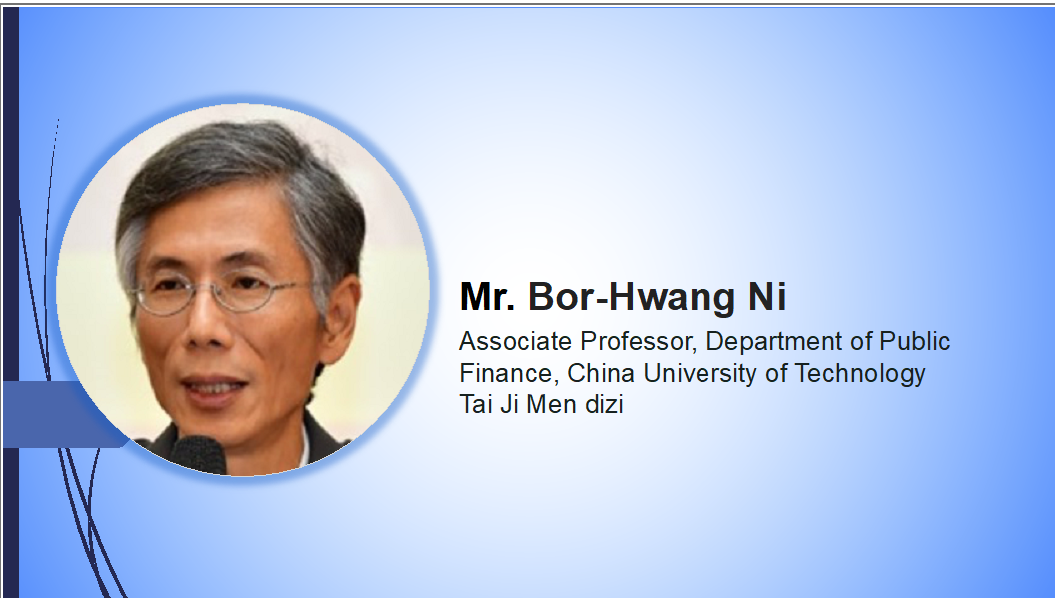 Presentation at the 24 March webinar “The UN Day of the Right to Truth on Human Rights Violations: The Tai Ji Men Case in Comparative Perspective”

In 2000, there was a tragedy in Taiwan, where four workers were trapped in the Bachang River when a flash flood hit. They clung onto each other, waiting for rescue. This happened in Chiayi County. The local fire department said that it was under the jurisdiction of the central government, which had two rescue units. One was the National Army Search and Rescue Center, which advised them to call the Air Police Department in charge of rescue missions within 2,500 meters above sea level. The Air Police Department in Taichung claimed that it was too far away from Chiayi while the Rescue Center said its helicopter had to warm up for 15 minutes before it could fly, and then it would be after sunset and unsafe to fly. Because the government agencies dodged their duties, the four people were swept away by the flood and lost their precious lives. Through TV broadcast, viewers saw it all. This incident caused the vice president of the Executive Yuan to step down and many to be punished. It also aroused strong public criticism of the government. This incident was called the Bachang River incident.

In August 2020, Tai Ji Men’s land intended for a future academy site was illegally auctioned and confiscated by the government. On the eve of the auction, many experts, scholars, and NGOs voiced their support for Tai Ji Men, demanding the government to stop the auction because the Supreme Court’s decision and the Control Yuan’s two investigations had already confirmed this is a case of injustice and that Tai Ji Men and its leader did not owe any tax. The National Taxation Bureau even admitted that it had misinterpreted the nature of Tai Ji Men and mistaken it for a cram school.

In fact, since the start of the Tai Ji Men case, in addition to seeking judicial and tax relief in accordance with the regulations, Tai Ji Men has also made nearly 1,000 petitions to relevant agencies and officials, including the president and the five Yuans.

However, the gifts given by the dizi to Dr. Hong represented their concurring with Dr. Hong’s ideas and the embodiment of freedom of religious belief. However, the gifts were falsely claimed by the tax bureau as tuition for a cram school. This has distorted the expression of their intentions and infringed on their basic human rights. How could the tax bureau say that they were not the parties concerned?

In addition, starting from 2010, rain or shine, Tai Ji Men dizi have carried out tax reform activities on Ketagalan Boulevard for 10 years. Before the auction, they had petitioned and protested in front of the Enforcement Agency and the Ministry of Finance for over 30 days, and they continued to do so on the eve of the auction. However, they did not receive any positive response from any official. The government’s indifference and ruthlessness to the Tai Ji Men case led to the illegal auction of the land intended for a future Tai Ji Men academy.

After Tai Ji Men’s land was illegally auctioned, the Legal and Tax Reform League organized events to voice their support for Tai Ji Men, exercising their right to freedom of speech guaranteed by the Constitution. However, the police illegally checked the identifications of the volunteers for the League at the events. An elderly female volunteer was quietly standing on the roadside holding a sign and expressing her views rationally, which did not constitute intimidation, harm to reputation, or violation of the Personal Information Protection Act. This was confirmed later in the prosecutor’s statement. However, she was taken to the police station and questioned until late into night without any justified reason, and the prosecutor even imposed residence restriction on her. That undoubtedly was to create a chilling effect to suppress the people’s freedom of speech.

Abuse of power in total impunity

Over the past 25 years, from the beginning of the Tai Ji Men tax case to the illegal auction of the property, we have seen a series of abuse and illegal use of power by government officials. Tai Ji Men was suppressed, and the human rights violations had never stopped because the officials who broke the law, abused their power, and violated the people’s human rights were never punished.

For example, prosecutor Hou Kuan-jen was required by the Control Yuan to be severely punished but has not been disciplined. He has been promoted to deputy director-general of the Agency Against Corruption. Chang Sheng-ford, Hsu Yu-che, and Ling Chung-yuan, who once served as directors-general of the National Taxation Bureau, were suspected of forging documents and hiding evidence.

Chang Sheng-ford and Hsu Yu-che were even promoted to ministers of finance. After leaving office, Hsu Yu-che served as the chairman of a government-linked company, earning an annual salary of over NT$ 1 million. Ling Chung-yuan was promoted to director-general of the National Treasury Administration and is now the chairperson of the board of directors of a government-linked bank, earning over NT$ 1 million a year as well.

The violators were not punished, nor had they apologized for their wrongdoings. In addition, the bonus reward system has encouraged those officials to break the laws and violate human rights.

I work in the field of taxation education. I’m also a Tai Ji Men dizi. I deeply feel that it is my duty to come forward to expose the unlawful acts of government officials in the Tai Ji Men case, as well as the problems of the legal and tax systems in Taiwan, because this is a matter of justice. I am calling on the government to take on a courageous and responsible attitude to rectify the unjust case, clear the name of Tai Ji Men, and ensure the human rights protected by the Constitution and the international human rights covenants.