RUSSIA: Complaints against a judge and the FSB in a trial against a Scientology prisoner of conscience

On 28 November, the St Petersburg City Court will hear an appeal filed against a judge and the FSB (KGBs successor) by the defense lawyer of the leader of the Scientology Church, Ivan Matsitsky, who in September was adopted as a prisoner of conscience by the US Commission on International Religious Freedom (USCIRF), a bipartisan federal government entity based in Washington – writes Willy Fautré, Director of Human Rights Without Frontiers (Brussels)

EU Reporter (25.11.2018) – https://bit.ly/2RdWfq9 – Under the fire of lawyer Evgeny Tonkov are Judge Evgeny Isakov and Senior Lieutenant Sergey Myakin of the Investigative Branch of the FSB in St Petersburg.

Ivan Matsistsky is a Russian Scientologist who has been held in pretrial detention for 17 months. In the background here is the Russian “extremism law” which is repeatedly used and abused by the authorities to persecute non-Orthodox minority religions and their members even though they do not incite to or use violence.

Last month, on 16 October, the judge of the St Petersburg City Court, Evgeny Isakov, again extended the pretrial detention of Matsitsky in controversial circumstances – the Investigative Branch of the FSB had obstructed him from properly challenging  the repeated extensions of his detention in court during the previous four months.

Ivan Matsitsky’s lawyer claims that the judge’s decision is illegal as any extension of detention is “beyond every limit” and possible only in exceptional cases, which his client’s situation is not. Furthermore, according to the law, Matsitsky should have been provided with the materials of the case, for his study, no later than 30 days prior to the end of the detention period. The prosecution stated in their motion that this was done last May 4th but lawyer Tonkov claims that this procedure has never been carried out. Matsitsky’s lawyer claims that Senior Lieutenant Sergey Myakin of the Investigative Branch of the FSB did not provide even one volume of the criminal case to his client and he also accuses him of having falsified materials in the case.

Last but not least, the lawyer complains that the judge prohibited him from questioning the investigator about this matter during the course of the court hearing.

More than thirty Russian citizens of other peaceful religious movements are currently under pretrial detention under the most spurious charges.

In 2018 USCIRF again recommended that Russia be designated as a “country of particular concern” under the International Religious Freedom Act (IRFA). 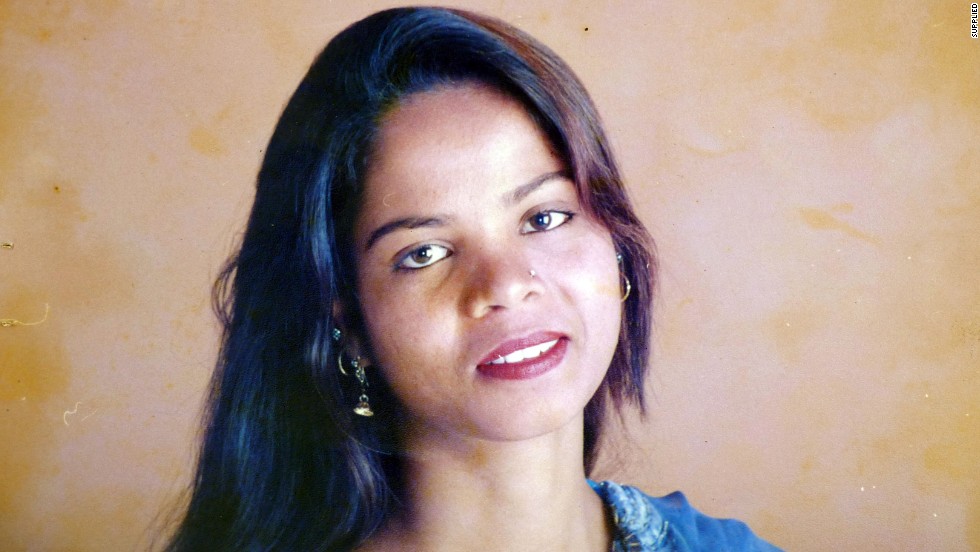