SOUTH KOREA: Chairman Lee’s « embezzlement of fund » : stealing from his own pocket 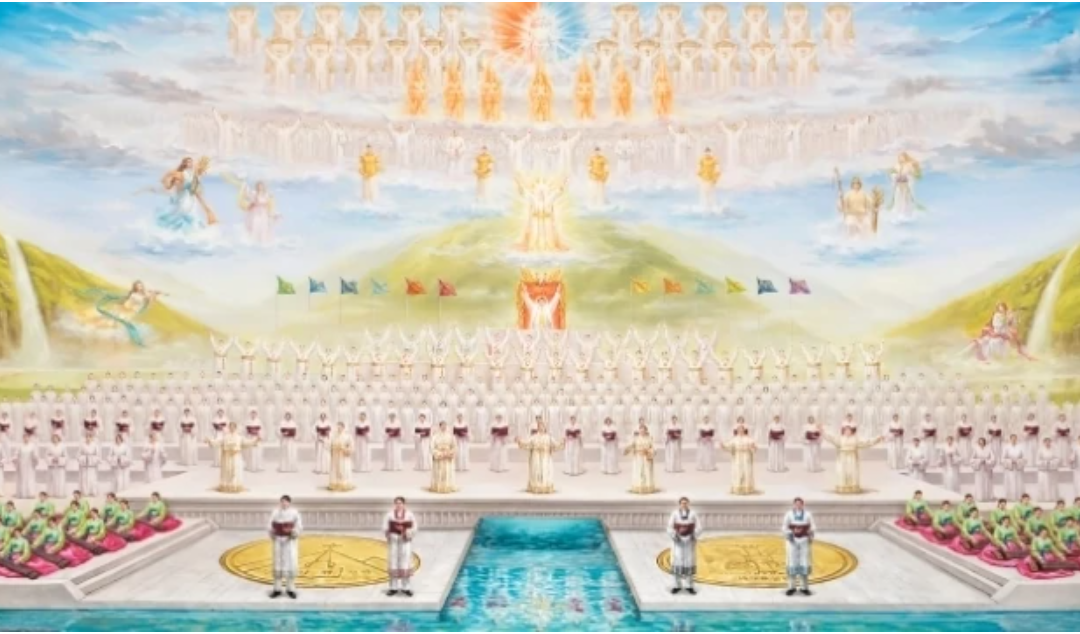 The Suwon District Court found Shincheonji’s leader not guilty of obstructing the anti-COVID-19 health efforts, but said (wrongly) he mismanaged the group’s money.

Bitter Winter (03.02.2021) – https://bit.ly/2MVL3kW – Many in the world know the names of Shincheonji and its leader, Chairman Lee Man Hee, only because they were accused by South Korean authorities of voluntarily obstructing the campaign to contain COVID-19 in the country, after a member of the movement had emerged as a “superspreader” of the virus. As I discussed in previous articles analyzing the decision, on January 13, 2021 the Suwon District Court acquitted Chairman Lee from all COVID-related charges and recognized that, rather than obstructing the health authorities’ efforts, “Shincheonji actively” and “promptly” cooperated with them.

After the prosecution of Chairman Lee for COVID-related offenses had started, the prosecutors added two additional charges, the first, that he had “embezzled funds” belonging to Shincheonji, and the second, which I will examine in a future article, that he had organized activities in certain venues after the corresponding rental agreements had been cancelled by the owners.

Writing in The Korea Times before the trial started, an astute observer of South Korean religious and legal scene, Michael Breen, noted that in court cases involving leaders of unpopular religious movements the charge of “embezzlement of fund” is always included, as a sort of a parachute that will be used to save the prosecutors’ face, in a country that has a 97 percent conviction rate in criminal cases, should other charges fail. “The best evidence that this is a witch-hunt, Breen wrote, is that the prosecutors have thrown in a financial charge for good measure in case the [COVID-related] obstruction of government charge doesn’t stick… The court is almost certain to accept this as embezzlement if the prosecutors say it is.” Breen’s prediction came true, and was consistent with the study by Kim Chang An and other scholars of the previous prosecution in South Korea of leaders of groups their opponents labeled as “cults.”

This is based, not only in South Korea, on an anti-cult stereotype, easily accepted by the public opinion, that “cult” leaders prey on gullible followers and on their wallets. In fact, there is no evidence that new religious movements in general receive monetary contributions in amounts higher than traditional religions, nor that funds are administered with less transparency. In the same year 2020, scandals concerning the Vatican and international Buddhist orders confirmed that problems in managing funds are not exclusive to “cults.”

Accusations of “embezzlement of funds” against leaders of new religious movements are, however, easier. When a religious movement is in its first generation, with the leader still alive, it is very much common that the assets of the movement and of the leader are somewhat confused. For members, it may be unclear whether they are donating to the leader or the movement. Most of them do not make such a distinction. The leader is the movement, and by supporting the leader, his or her travels around the world, and other activities, devotees believe they are supporting the religious organization. When it is accused to embezzle the movement’s funds, the leader is often charged with stealing from his or her own wallet, and defense is difficult.

Shincheonji is divided territorially into twelve “tribes,” and Chairman Lee was accused of having deposited in his personal accounts gifts received by the Matthias Tribe and the Peter Tribe. His defense is that he regarded these as donations to him, and the money was used to support his world tours and other activities that ultimately benefited Shincheonji and Shincheonji-related organizations.

The court observed that “according to Shincheonji’s regulations, donations are prohibited to individuals,” and concluded that by depositing the checks into his personal bank account, Chairman Lee was guilty of embezzlement of funds. Statements by donors that they had no complaints and were indeed happy that Chairman Lee used their gifts for his travels and activities were regarded as irrelevant.

Chairman Lee is also accused of having embezzled funds from the peace and cultural association HWPL, of which he is the chairperson. His defense was that the origin of these funds should be considered. Although deposited in an HWPL account, they were gifts by Shincheonji devotees intended for Chairman Lee. And that his “personal use” of funds in the HWPL account was for activities that went to the benefit of HWPL, of which he was the most well-known representative. Again, the court made the formalistic argument that donations according to Shincheonji’s statutes are for the movement rather than for individuals prevail on Lee’s quite logical explanations.

The court, however, accepted the prosecution’s claim that, since Lee had his “bedroom and wardrobe” in the Palace of Peace, and spent there “at least 10 days a month,” while “Shincheonji events were not held more than 10 times a year on average,” then “the building was not used for Shincheonji’s” purposes “but for the defendant’s personal use.”

With all due respect to the court, this argument is obviously wrong. It is normal that large events such as Shincheonji’s peace and other conferences are not organized every day. However, facilities intended for events are not facilities for the personal life of an individual. By far, the largest area of the Peace Palace is the one including a conference hall and a museum about Shincheonji’s past activities. In addition, there are meeting rooms and offices where, for example, I and other scholars interviewed Lee. The part of the property where Lee lives is comparatively minor.

But, quite apart from any assessment of prevalence, it is clear that Lee spends his time in a property equipped with meeting rooms, office, a large conference hall and even a museum, to perform his duties as the leader of Shincheonji and not simply to enjoy Gapyeong’s scenic view. From the Vatican down to lesser properties, there are countless facilities that serve as centers for religious activities, and where the religion’s leader also lives—which does not convert them from religious centers to private homes.

The court acknowledged that, since he started hearing of these accusations, and in some cases before, Chairman Lee transferred back the funds he had received to the Matthias and Peter Tribes, Shincheonji, and HWPL, either by wiring back money or transferring shares of properties. Chairman Lee did this although he regarded the accusations as ludicrous, and the alleged “victims” had not asked to receive the money back. The court took this into consideration in sentencing Chairman Lee to the comparatively minor penalty of three years with probation.

The court was also aware that the “embezzlement of funds” charges were mostly supported by statements by Ms. Kim Nam Hee, and that it was this woman who largely managed Chairman Lee’s money during the period the court examined. The court noted that “their relationship [between Kim Nam Hee and Chairman Lee/Shincheonji] is not amicable,” yet decided to believe her at any rate.

For several years, Kim was perceived as Lee’s closest disciple and one some believed may become his “successor” in leading the movement. When it became clear that Shincheonji would not accept her as leader or “successor,” Kim started creating her own parallel or splinter group, which met with limited success. She was expelled from Shincheonji in January 2018, and had to face a trial at the Seoul Central District Court, on charges of embezzling money belonging to the church. On July 26, 2019, the Seoul Central District Court sentenced her to two years in prison, suspending the execution of the sentence for three years. The decision was confirmed on appeal on December 6, 2019.

Again, with all due respect to the court, it should have been clear that Kim, when she accused Lee of embezzlement, was not a credible witness. She is involved in a number of bitter lawsuits against Lee and Shincheonji, and has been herself found guilty, by a final court decision, of embezzling the movement’s funds. It seems that, after she lost the criminal court case filed against her by Shincheonji, she started a personal vendetta against Chairman Lee. It is unfortunate that both the media and the court took her seriously.

Photo : An artistic rendering by Shincheonji of the New Jerusalem, showing the central role of Chairman Lee as the “Promised Pastor.”