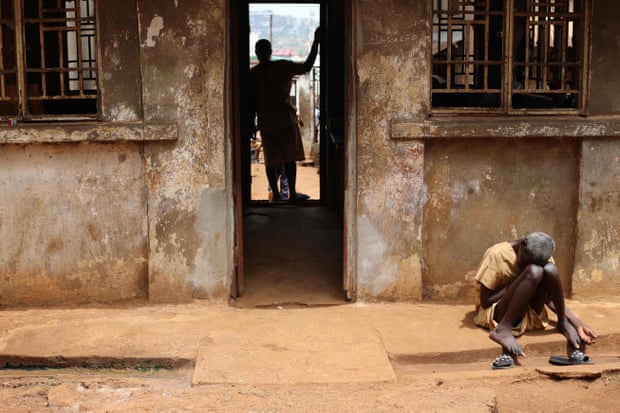 The Guardian (24.07.2021) – https://bit.ly/3iL3gOg – Sierra Leone has become the latest African state to abolish the death penalty after MPs voted unanimously to abandon the punishment.

On Friday the west African state became the 23rd country on the continent to end capital punishment, which is largely a legacy of colonial legal codes. In April, Malawi ruled that the death penalty was unconstitutional, while Chad abolished it in 2020. In 2019, the African human rights court ruled that mandatory imposition of the death penalty by Tanzania was “patently unfair”.

Of those countries that retain the death penalty on their statute books, 17 are abolitionist in practice, according to Amnesty International.

A de facto moratorium on the use of the death penalty has existed in Sierra Leone since 1998, after the country controversially executed 24 soldiers for their alleged involvement in a coup attempt the year before.

Under Sierra Leone’s 1991 constitution, the death penalty could be prescribed for murder, aggravated robbery, mutiny and treason.

Last year, Sierra Leone handed down 39 death sentences, compared with 21 in 2019, according to Amnesty, and 94 people were on death row in the country at the end of last year.

“This government, and previous governments, haven’t chosen to [put convicts to death since 1998], but the next government might have taken a different view,” she said.

“They [prisoners] spend their life on death row, which in effect is a form of torture as you have been given a death sentence that will not be carried out because of the moratorium, but you constantly have this threat over you as there’s nothing in law to stop that sentence being carried out.”

Davis said the abolition would be particularly beneficial to women and girls accused of murdering an abuser.

“Previously, the death penalty was mandatory in Sierra Leone, meaning a judge could not take into account any mitigating circumstances, such as gender-based violence,” she said.

Umaru Napoleon Koroma, deputy minister of justice, who has been involved in the abolition efforts, said sentencing people on death row to “life imprisonment with the possibility of them reforming is the way to go”.

Across sub-Saharan Africa last year Amnesty researchers recorded a 36% drop in executions compared with 2019 – from 25 to 16. Executions were carried out in Botswana, Somalia and South Sudan.