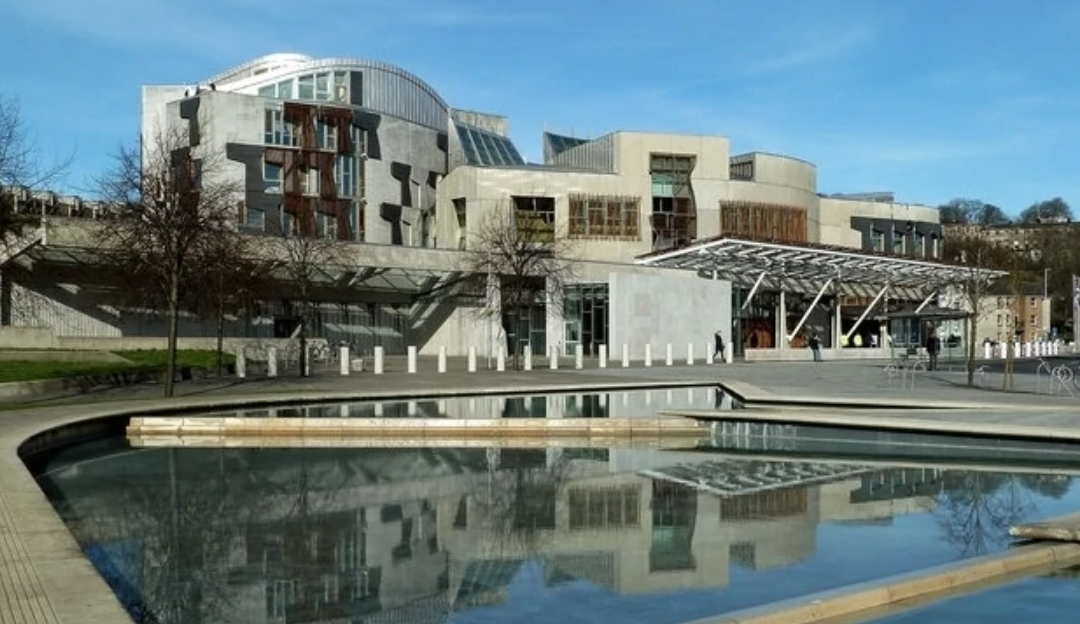 Bitter Winter (18.02.2021)- https://bit.ly/37sXOLb – It does not happen often in Scotland that leaders of the Roman Catholic Church, the Free Church, and the Evangelical Alliance join forces to protest against the government. In fact, it never happened before. When they are even joined by Mr. Bean, the government should start being concerned.

The bone of contention is a new draft law called “Hate Crime and Public Order Bill,” expected to be passed next month. The laudable aim of the new bill is to get rid of the century-old Scottish law against blasphemy. Although it was almost never enforced in recent decades, everybody agrees it should go.

What many do not agree with is the content of the bill that will replace the old anti-blasphemy statutes. The new bill punishes with jail penalties up to seven years those guilty of “stirring up hatred” through the expression of “bigoted and offensive opinions” against groups of people identified by “disability, race, religion, sexual orientation, and transgender identity.” A provision allows the law to be revised in the future including “sex” among the protected categories, thus punishing those who would offend women or men as general categories.

It would seem that religions should be happy that those who offend them will go to jail. This is not the case, explain a letter dated February 12 and signed by the Roman Catholic Church, the Free Church, and the Evangelical Alliance. “We believe that people should be completely free to disagree with our faith in any way, wrote the main Christian leaders of Scotland, including mocking and ridiculing us. We are convinced that our faith is true and has a sufficient evidential basis to withstand any criticism, we therefore welcome open debate.”

Churches are also concerned that calling another religion heretical or false, something which is common in religious controversy, will be punished by the law, just as in Russia those who call “false” a religion different from their own are punished as “extremist” (unless they belong to the majority Russian Orthodox Church).

Comedians agree, and here is where Rowan Atkinson—actually, Sir Rowan Atkinson, due to his achievements as Mr. Bean—comes into the picture. He is one of many celebrities who want to keep “the right to critique ideas, philosophical, religious and other.” The government has tried to reassure them by stating that only those whose intent is to offend and discriminate will be punished, but they are not reassured. How will the intent be ascertained?

The churches, mindful of a recent controversy that involved Jane Rowling, the Scottish author of Harry Potter fame, are also concerned about the reference in the law to “sexual orientation and transgender identity.” The churches agree that violence and insults against LGBT people should not be tolerated, yet ask whether those churches that teach that homosexual acts are a sin will be punished because of this teaching. They also note in their letter that “transgender identity has been the subject of extensive and emotional public discussion. Such free discussion and criticism of views is vital as society wrestles with these ideas.” They state that they “cannot accept that any position or opinion at variance with the proposition that sex (or gender) is fluid and changeable should not be heard… A right to claim that binary sex does not exist or is fluid must be matched with a right to disagree with that opinion; and protection from prosecution for holding it.” The churches do not want that those who “mock and ridicule” Christians, inter alia criticizing them as homophobic, will be punished by the law. But neither they want Christians to go to jail for expressing unpopular opinions on gender issues, that some may find wrong or outdated but nonetheless should have a right to be freely expressed, as part of religious liberty and free speech.