RUSSIA: A 29th Jehovah’s Witness sentenced to a prison term in 2021 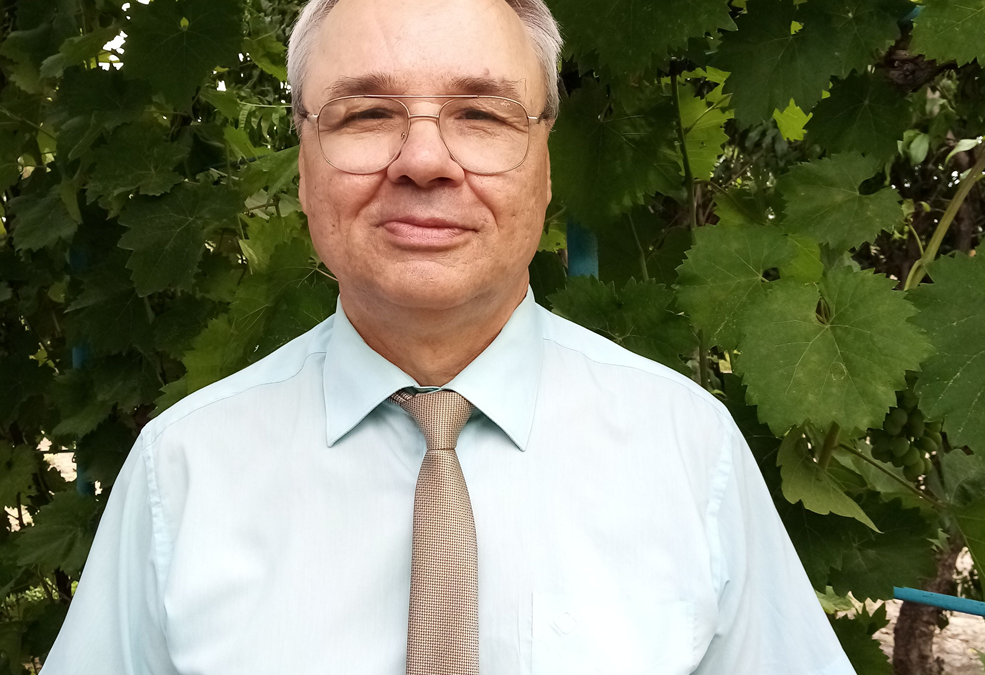 HRWF (14.10.2021) – On 11 October, Vladimir Skachidub, a 59-year-old Jehovah’s Witness, was convicted and sentenced to four years and two months of detention in a penal colony of medium security by the Pavlovskiy District Court of Krasnodar Territory.

He was found guilty of participating in the activity of an extremist organization (part 2 of article 282.2 of the Criminal Code of the R.F.) and drawing new members into it (part 1.1 of article 282.2 of CC RF). According to the account of the investigation, he participated “in religious educational events—classes and sermons,” during which “he spread the ideology” of Jehovah’s Witnesses, the rights advocates explained.

On 29 April 2020, security agents had conducted a search of the home of Vladimir Skachidub, with a group 3 disability, and his wife, Galina, with a group 2 disability. Two months later, the F.S.B opened a criminal case against Skachidub. The investigation called the meetings of believers and conversations about the Bible “dangerous for society and the state,” and the investigator Vitaly Veter accused Skachidub of “performing the role of a preacher.”

During one hearing, Skachidub told the court: “I am a Jehovah’s Witness and I am being prosecuted solely for my peaceful religious activities. […] I face imprisonment only for the fact that I simply exercised my right to profess religion.”

In his final word, he declared his innocence. “My conscience is pure. I did not do anything evil against people nor against the state. And in God’s eyes I will walk out of here acquitted,” Skachidub said.

Persecution of Jehovah’s Witnesses believers began in 2017 after a Supreme Court decision finding this organization extremist. Since then, criminal cases have been regularly opened against them and searches in their homes have been conducted.

Jarrod Lopes, spokesman for Jehovah’s Witnesses at their world headquarters in New York, says: “Judge Olga Marchenko ruthlessly imprisoned Vladimir, a disabled 59-year-old man, on baseless charges. Imprisoning a peaceful Christian family man like him is a mockery of the rule of law. Additionally, it is a travesty that he will be separated from his wife, Galina, also disabled. In 2017, Russia’s Supreme Court targeted the Witnesses’ legal entities, unjustly liquidating them in Russia and Crimea. Russian and Crimean authorities, though, would like the world to think that the ruling also banned Jehovah’s Witnesses from practicing their faith. But that’s simply not true. The 2017 ruling in no way overrides Russia’s Constitution that protects the Witnesses right to practice their personal beliefs. We hope soon Russian authorities will live up to their national and international human rights obligations and halt this persecution. Jehovah’s Witnesses want nothing more than to peacefully worship in Russia and Crimea as they do in over 200 other lands.”