RUSSIA: Muslims sentenced or fined for practising their religion 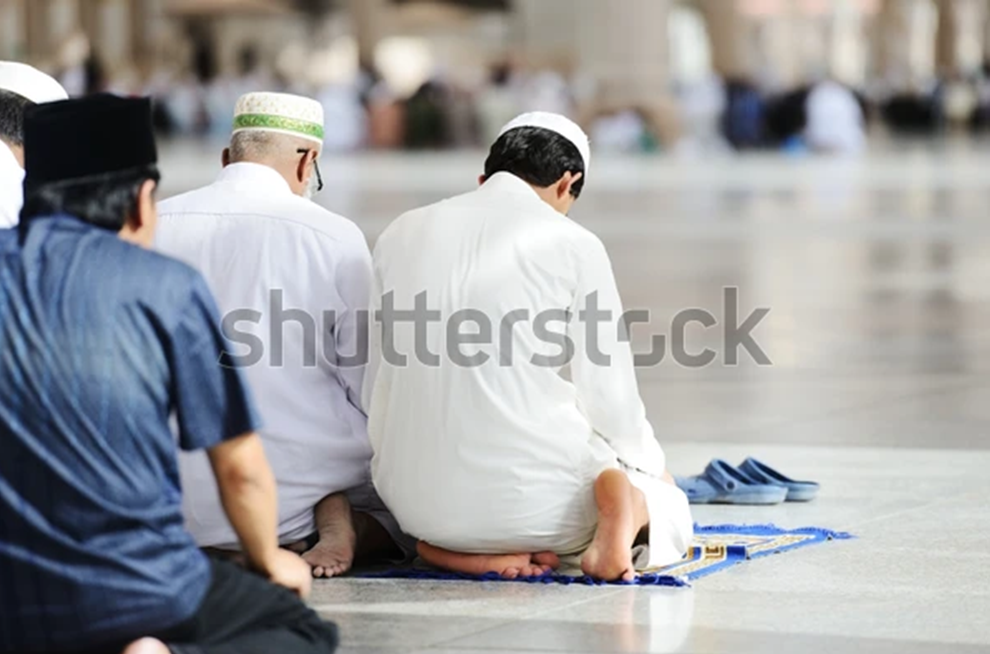 Misuse of the anti-extremism legislation in August

Sova Center (22.09.2021) – https://www.sova-center.ru/en/misuse/news-releases/2021/09/d44952/ – In the second half of August, the Proletarsky District Court of Saransk in the Republic of Mordovia found Ryais Tyshkin and Aisu Aizatullin guilty under Article 282.2 Part 1 and fined them 500 thousand rubles. Khafiz Aizatullin was found guilty under Article 282.2 Part 2 of the Criminal Code and fined 300 thousand rubles. They were charged with creation of and participation in the activities of the Tablighi Jamaat “cell” in 2019. Tablighi Jamaat, a religious movement recognized as extremist, was banned in Russia in 2009 – in our opinion, without proper justification. The movement was engaged in the propaganda of fundamentalist Islam, but was never implicated in any calls for violence, and, therefore, we view prosecutions against its supporters as inappropriate.

In late August, the Volzhsky District Court of Saratov issued a two-year suspended sentence followed by six months of restriction of freedom to a Tablighi Jamaat follower from the Volgograd Region. He was found guilty under Article 282.2 Part 2 of the Criminal Code for disseminating the ideas of Tablighi Jamaat on the Internet in 2018.

Also in late August, the Naberezhnye Chelny City Court issued a two-year suspended sentence to 63-year-old Nakia Sharifullina under Article 282.2 Part 1 of the Criminal Code. The prosecutor’s office requested seven years in prison for her. According to the investigation, in 2015, Sharifullina, being an adherent of the banned international religious association Nurcular, created a cell of this association and, under the guise of conducting Quran study sessions and Turkish language classes, gathered citizens and introduced them to the works of the Turkish Muslim theologian Said Nursi from the Risale-i Nur compilation, including the banned ones. Sharifullina was also convicted under the same article back in 2014 and fined 100 thousand rubles. We regard the ban against Nurcular, which, in fact, never existed in Russia at all, as inappropriate, and we oppose prosecuting Muslims who study the books of Said Nursi for their alleged membership in an extremist organization.

HRWF Footnote: We do not mention Hizb ut-Tahrir prisoners in our newsletter and in our Database of FORB prisoners because Hizb ut-Tahrir is a political party and we only focus on cases of violations of the practice of religion. The movement was banned in Russia as a terrorist organization. The Russian NGO SOVA Center considers that this ban is inappropriate since it has never been implicated in violence and we agree with SOVA. SOVA considers prosecutions against Hizb ut-Tahrir members under the “terrorist” Criminal Code articles based solely on their political party activities (holding meetings, reading literature, etc.) inappropriate as well.