RUSSIA: Sexual abuse of minors: 18 and 12 years of prison for 2 Orthodox clerics 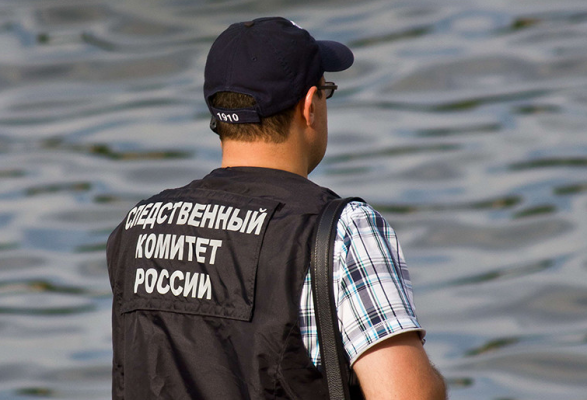 Credo (08.11.2021) – https://credo.press/239598/ – Hieromonk Spiridon (his real name in the world being Yuri Abramov), who headed the parish of the church of the Holy Prophet Elijah in the village of Amurzet, Oktyabrsky district, Jewish Autonomous Region (Birobidzhan Diocese of the ROC MP), was sentenced for sexual abuse of dozens of boys.

Hieromonk was sentenced to 18 years in a maximum security colony and his accomplice-beller to 12 years, reports IA “REGNUM” (https://regnum.ru/news/accidents/3417150.html) on November 8 with reference to the press service of the prosecutor’s office of the region.

“In the court session, the defendants pleaded partially guilty. Meanwhile, the state prosecutor in the criminal case has provided sufficient evidence to confirm the charge against him,” the prosecutor’s office stressed.

The rector of the ROC MP temple in Amurzet, who was also a member of the United Russia party, and the bell ringer of the same church were arrested on suspicion of debauchery two years ago. At that time, shocking details of what the rector of the temple was doing were actively spread on social networks. It was possible to document the illegal activities of the cleric of the Moscow Patriarchate through the joint efforts of several law enforcement services.