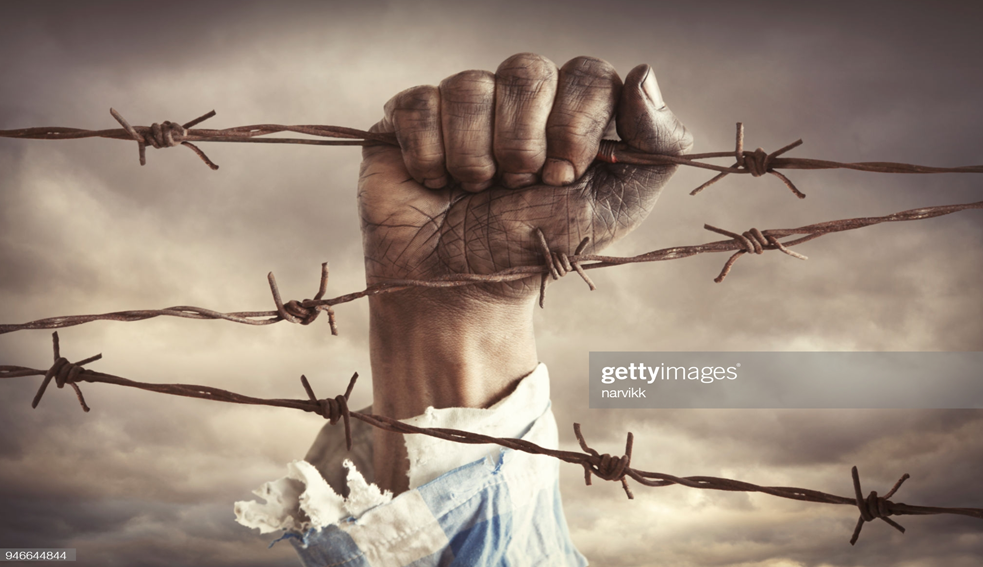 HRWF/ JW.ORG (26.10.2021) – On 25 October, a Russian court sentenced three Jehovah’s Witness men [Rustam Diarov (48), Yevgeniy Ivanov (44), and Sergey Klikunov (46)] to 8 years in prison, while Yevgeniy’s wife (Olga Ivanova, 38) was sentenced to 3.5 in prison. Eight years is the longest, harshest* prison sentence for one of Jehovah’s Witnesses (male) in Russia since the organization was banned as “extremist” in 2017. Olga’s sentence is the longest for a female.

How Did This Happen?

Additional background on case Ivanov and others:

Alexander Verkhovsky, director of Moscow-based Sova Center for Information and Analysis, says: “Real imprisonment for a woman, and real prison terms up to 8 years for men are further proofs of the growing cruelty in the campaign against Jehovah’s Witnesses. The average punishment this year has been harsher than in the previous year.”

Yaroslav Sivulskiy, spokesman for the European Association of Jehovah’s Witnesses, says: “The sentences handed down today in Astrakhan are prime examples of how unscrupulous and inhumane some of Russia’s judges are. They unhesitatingly ruin innocent lives by jailing believers who are internationally known as good citizens. Following the 2017 Supreme Court ruling, Russian authorities have repeatedly claimed that the personal beliefs of Jehovah’s Witnesses are not banned. The judges in Astrakhan thus made a mockery of the rule of law. During the Soviet repression, Jehovah’s Witnesses were imprisoned and exiled to Siberian labor camps on similar charges—for reading the Bible and talking about God with others. In 1991, the Russian government recognized that the Witnesses were peaceful people and that what had happened to them was ideological repression. Believers were rehabilitated and given compensation.”

Jarrod Lopes, international spokesman for Jehovah’s Witnesses, says: “We are appalled by today’s ruling to imprison Rustam, Yevgeniy, and Sergey for a record eight years, as well as Yevgeniy’s wife, Olga, for 3.5 years. Such harsh sentences are typically reserved for brazen, violent criminals.* It’s patently absurd that a peaceful Christian can be imprisoned at all, let alone longer than a kidnapper or rapist! Russian authorities continue to unconscionably hunt down, and at times beat or torture,** peaceful Jehovah’s Witnesses. They have raided 1,594 homes of Jehovah’s Witnesses since 2017—even targeting handicapped and elderly ones, some as old as 90. Just this year, over 30 Jehovah’s Witnesses have been convicted and imprisoned simply for peacefully practicing their Christian beliefs. We hope soon those responsible for the nationwide persecution will be stopped, so our fellow worshippers can enjoy the freedom of religion enshrined in Russia’s constitution and guaranteed by international covenants that Russia is party to. Jehovah’s Witnesses in Russia want nothing more than to peacefully live and worship in the country they call home as their fellow believers do in over 200 other lands.”