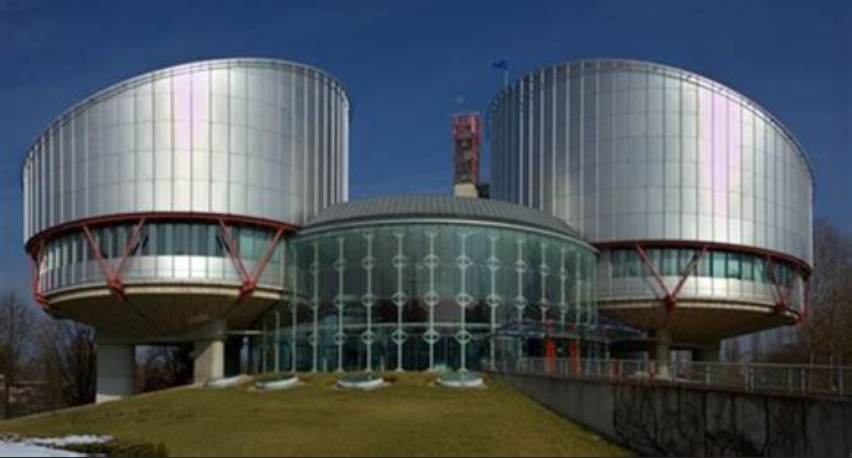 ADF International (28.04.2021) – https://bit.ly/3aRfZf4 – A Christian church is challenging Russian authorities at the European Court of Human Rights (ECHR) for seizing the congregation’s property and leaving the community to gather outside in a tent. Throughout a 20-year-long legal battle, the municipality has sought to seize the Word of Life Church’s property in Kaluga near Moscow. The global human rights organization ADF International has filed two applications on behalf of the church at the Court in Strasbourg. The Court’s decision could impact the lives of more than 800 million Europeans in 47 countries, including Russia.

“No one should be persecuted because of their faith. Religious worship in community is a fundamental right and part of the very essence of a church’s existence and mission. The authorities in Kaluga have set bureaucratic hurdle after hurdle for this Christian minority community for more than 20 years. The current prohibition on the use of the church building takes this one step further and violates the right to freely practice one’s faith. We hope the European Court of Human Rights will hear this case and uphold religious freedom and church autonomy in Russia,” said Lidia Rieder, Legal Officer for ADF International.

Congregation resorts to meeting in tent

ADF International filed a first application on behalf of the church last October based on the authorities’ refusal to recognize the church’s ownership of the building. Now, a second application challenges the absolute ban on the use of the building, which a Russian court imposed in March 2020, and which was recently upheld by the Russian Supreme Court. Both cases join several similar cases before the European Court of Human Rights in which Russia employs bureaucratic technicalities as a pretext to stifle religious minorities.

The evangelical Word of Life Church bought the property in 2000, looking to convert it into a meeting place for their religious community. Despite fulfilling the legal requirements, Russian authorities allege that modifications to the building were conducted without a permit. They refused to recognize the church’s ownership of the property and prohibited any use of the building whatsoever in March 2020.

Currently, the congregation has resorted to meeting in a tent outside of the property. In both applications to the European Court of Human Rights, ADF International argues that the church’s rights to freedom of religion and assembly were violated as they are denied the ability to meet and worship together on their property.

Restrictions on Religious Freedom in Russia

The US Commission on International Religious Freedom designated Russia as a ‘country of particular concern’ in its 2020 annual report. According to the document, police conduct raids on private homes and places of worship. Religious minority groups report that local authorities have used anti-extremism laws to add religious texts to the government’s list of banned books. Officials also prevent religious minority organizations from obtaining land and deny them construction permits for houses of worship.

A separate case which raises similar issues concerns Pastor Vitaliy Bak and his Baptist congregation. They used a private house for religious services in Verkhnebakansky in Southern Russia until the authorities banned them from doing so. In December 2019, ADF International filed their case at the European Court of Human Rights. Amidst the pandemic, the city administration has filed a lawsuit and asked the local court in Novorossiysk to order the demolition of the house – in which several people live – simply because religious services were held there. ADF International is representing Pastor Bak at the European Court of Human Rights.

“Everyone has the fundamental right to choose their religion and practice it alone and with others, in public and in private. By ratifying the European Convention on Human Rights, Russia has agreed to be held to account on its human rights commitments. Respecting the religious freedom of its citizens is not just a right protected by the Convention, but a litmus test for democracy. We are hopeful that the Court will agree to hear the cases of the church in Kaluga as well as Pastor Bak’s,” said Robert Clarke, Deputy Director of ADF International.