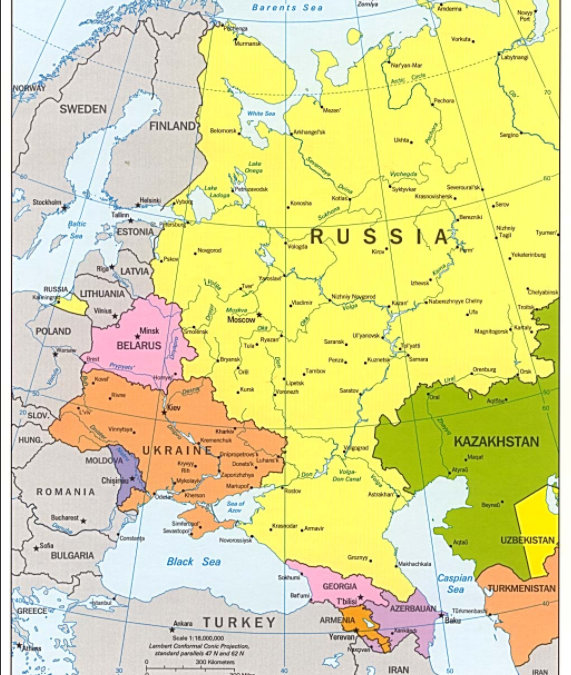 In Russia, Lonshakov is accused of creating an extremist organization (part 1, article 282.2 of the Criminal Code) and he has been placed on the international wanted list.

The believer was arrested on 29 September in Brest, where he has been for more than a year now on a residency permit. Several days later he was sent to the SIZO until 8 November. The Jehovah’s Witnesses note that at the present Lonshakov has been released from the holding cell.

In September 2021, he filed a petition to receive the status of a refugee on the basis of religious confession. The Belarusian Ministry of Internal Affairs has promised to consider it in the coming weeks.

In April 2020, the Belarusian prosecutor general’s office also refused to extradite to Russia an adherent of the Jehovah’s Witnesses from Yugra, Nikolai Makhalichev, who had been arrested at Russia’s request. The believer requested political asylum.

Prosecution of Jehovah’s Witnesses in Russia began in 2017 after the decision of the Supreme Court finding this organization extremist. Since then, criminal cases have regularly been opened against its adherents and searches of their homes have been conducted.

*The publication has been listed by the Ministry of Justice in the register of news media that perform the function of “foreign agent.”