RUSSIA: A Jehovah’s Witness sentenced to 7 years 1/2 at the age of 63 years 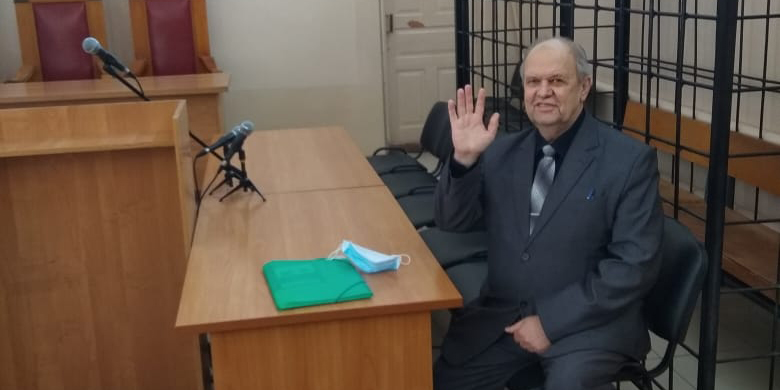 JW World Headquarters (10.02.2021) – On 10 February, a Russian court imposed the longest, harshest sentence—7.5 years in prison—against one of Jehovah’s Witnesses, 63-year-old Aleksandr Ivshin. Prior to today’s ruling, 6 years was the longest sentence imposed on one of Jehovah’s Witnesses since the 2017 Russian Supreme Court ruling that liquidated all of the Witnesses’ legal entities in Russia and Crimea.

Additionally, early this morning, Russian authorities armed with machine guns raided at least 15 homes of Jehovah’s Witnesses in the city of Moscow and its surrounding region. At least three men have been detained.