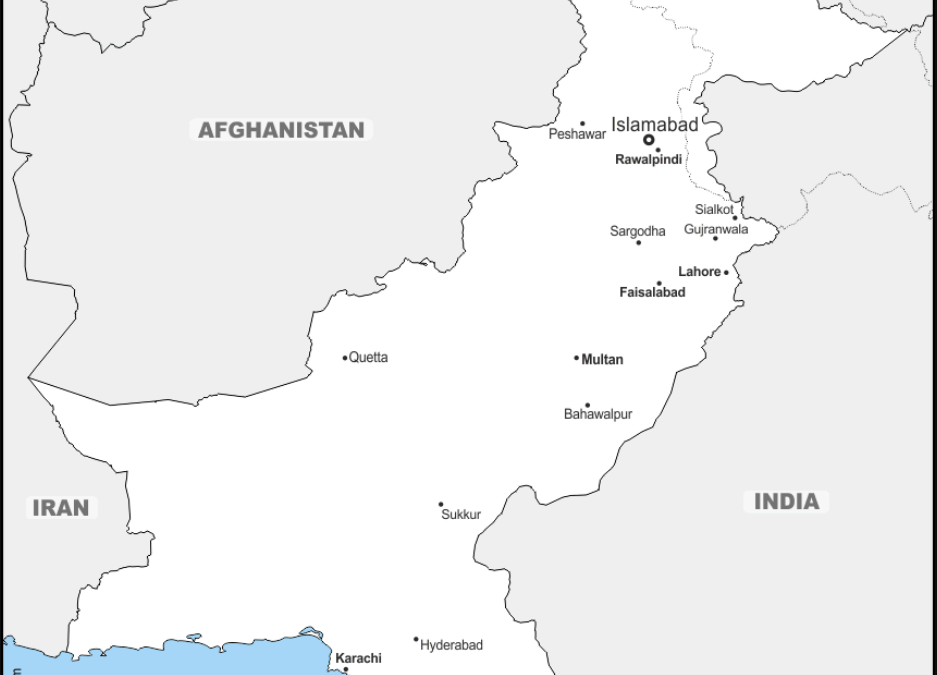 Mob shuts down Hospital calling for Christians to be hanged

On April 9, Mariyum Lal and Newsh Arooj, two Christian nurses working at Civil Hospital in Faisalabad, were falsely accused of committing blasphemy. Local sources report that Lal was directed to remove old wall hangings and stickers from a wall by Rukhsana, a senior nurse at the hospital. Following Rukhsana’s instructions, Lal removed the wall-hangings and stickers.

Rukhsana, who reportedly holds a grudge against Lal, provoked other Muslim staffers at Civil Hospital by claiming Lal desecrated wall hangings that contained Quranic verses. In response, a Muslim staffer at the hospital’s pharmacy, named Waqas, attacked Lal with a knife as she was attending a patient in the hospital’s medical ward. Lal received several injuries to her arm but survived the attack.

The false blasphemy allegation against Lal soon spread to the broader community and a mob of enraged Muslims staged a protest outside of Civil Hospital. Members of the mob demanded Lal be arrested and hanged for committing blasphemy.

“This is an alarming situation for the weaker segments of society,” Asif Munawar, a member of the Ministry of Human Rights and Minority Affairs Punjab, told ICC. “This is the second case within three months where a nurse is being accused of committing blasphemy.”

“The authorities must take notice of these practices,” Munawar continued. “Mariyum Lal must be protected in police custody for a fair investigation to take place.”

Police registered a First Information Report (FIR # 347/21) in connection with the blasphemy allegation. According to the FIR, Mariyum Lal and Newsh Arooj are both accused of violating Pakistan’s blasphemy laws under Section 295-B.

In Pakistan, false accusations of blasphemy are widespread and often motivated by personal vendettas or religious hatred. Accusations are highly inflammatory and have the potential to spark mob lynchings, vigilante murders, and mass protests.

Since Pakistan added Section 295-B and 295-C to the country’s blasphemy laws in 1987, the number of blasphemy accusations have skyrocketed. Between 1987 and 2017, 1,534 individuals in Pakistan have been accused of blasphemy. Out of that 1,534, 829 accusations (54%), were made against religious minorities. With Christians only making up 1.6% of Pakistan’s total population, the 238 accusations (15.5%) made against Christians is highly disproportionate.

ICC’s Regional Manager, William Stark, said, “We here at International Christian Concern condemn the false blasphemy accusation that has been leveled against Mariyum Lal and Newsh Arooj. In Pakistan, blasphemy allegations ruin the lives of the accused, even if proved to be false. We call on Pakistani authorities to thoroughly and fairly investigate this false allegation and bring the false accuser to justice. Pakistan’s blasphemy laws must no longer be allowed to settle personal scores or incite religious hatred. Too often these laws have been a tool in the hands of extremists seeking to stir up religiously motivated violence against minorities.”