PAKISTAN: No new law against Islamic guidelines in my rule: PM Imran Khan 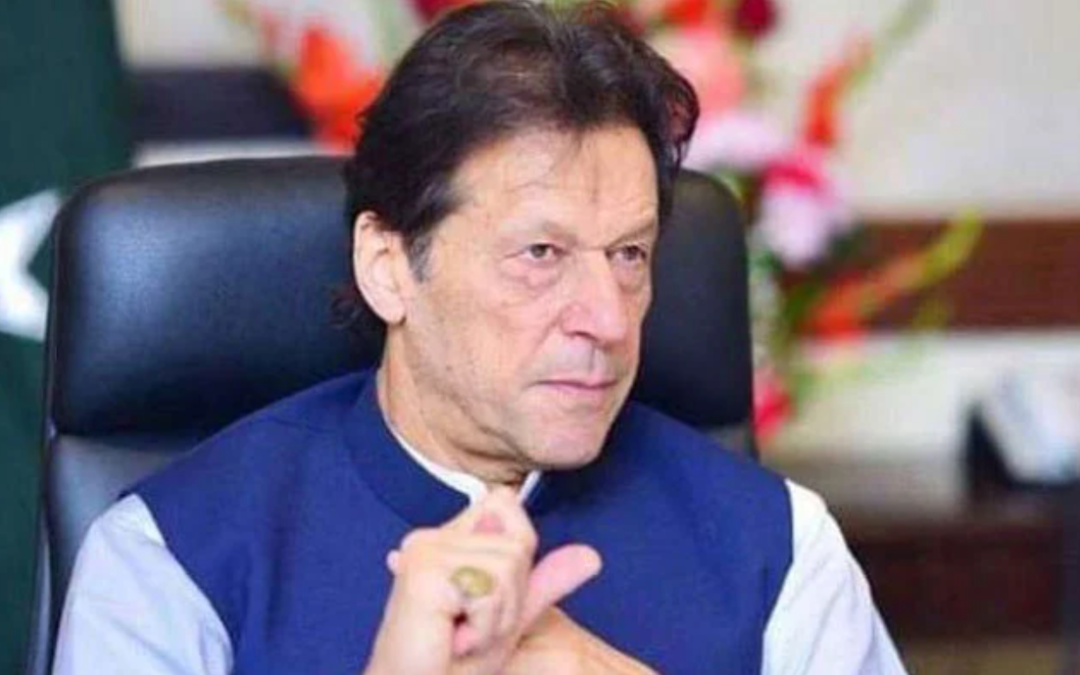 No new law against Islamic guidelines in my rule: PM Imran Khan

The News (29.09.2021) – https://bit.ly/3AcfplQ – Prime Minister Imran Khan has assured the ulema that no law repugnant to Islamic teachings will be made during his rule.

The prime minister said that the contentious government bills — including one apparently addressing the issue of domestic violence and another drafted to check forced conversions — will not be enacted as they have provisions which are ‘in direct conflict with the teachings of Islam.’

According to sources, during his meeting with Islamic scholars in Karachi on Monday, the prime minister also expressed his concerns about how to protect the family system and the socio-religious values of Pakistani society.

The prime minister said that some non-governmental organisations are working hard to get such laws and policies legislated that promote westernisation and seriously hurt our family system and socio-religious values.

The prime minister once again pointed out that the spread of indecency and obscenity through the social media seriously threatens our family system which must be protected. He sought the ulema’s views on how to save our society’s values, including the family system.

The sources said that most of the religious scholars identified obscenity, which they said is being spread specially by the social media, as the major threat to our family system. The prime minister was told by some of the ulema that it is the state’s responsibility to regulate the media to ensure that whether these are television channels or any other form of social media including Youtube channels, they operate within the parameters set by the Constitution and the law and they should not be allowed to spread obscenity and indecency.

During his interaction with the ulema, the prime minister also talked about the Turkish drama Ertugrul Ghazi and said that he got it to run on PTV and it became instantly popular and broke all records. The premier said earlier he was being told that producing indecent and vulgar dramas and films was the only choice to make them sell and earn money. He, however, said that the Turkish drama, which shows Islamic history and has no indecent and vulgar parts, has negated this excuse of depending on vulgarity for successful productions.

The premier as well as the religious scholars also urged the need for introducing a comprehensive system for the character-building of society for which the government, religious scholars, educational institutions, and media should play an important role.

The prime minister’s attention was drawn towards certain government bills and draft laws, including the Domestic Violence Bill and Anti Forced Conversion Bill, which, according to the ulema, are against the teachings of Islam. The religious scholars explained how these draft laws violate the teachings of our religion.

Prime Minister Imran Khan assured the religious scholars that no such law would be enacted during his rule. The premier requested the ulema to keep him informed about any such act so that he could intervene in time and ensure that no policy or law which conflicts with Islam is made.

The prime minister sought the religious scholars’ help in educating people about the teachings of Islam to make a better society for all. A few among the scholars who attended the meeting told The News that the prime minister impressed the ulema with his talk.