PAKISTAN: Faisalabad: another Christian girl kidnapped and converted to Islam 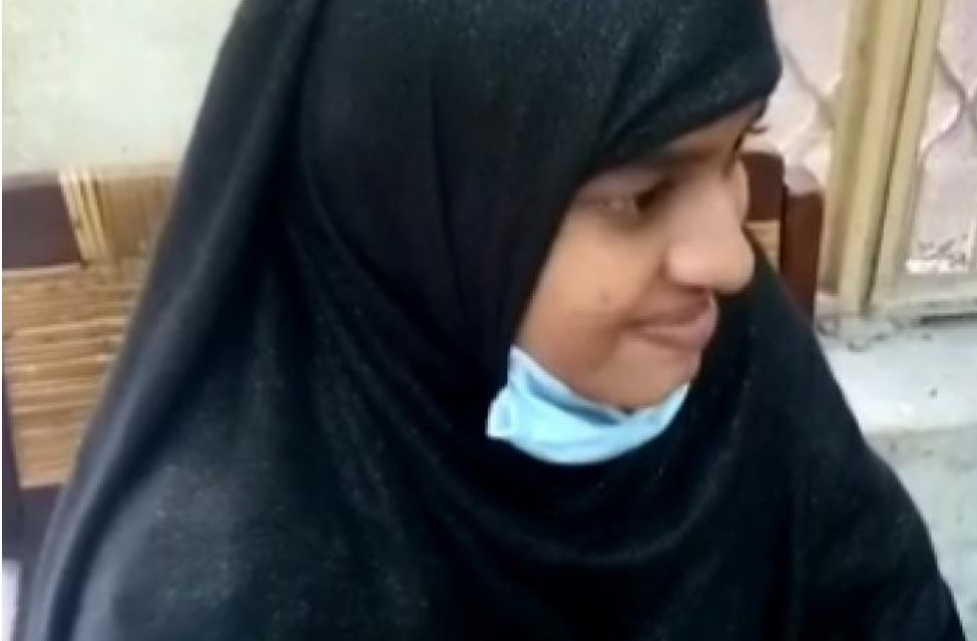 Faisalabad: another Christian girl kidnapped and converted to Islam

The case came to light only thanks to a human rights activist. The girl’s father had gone to pick her up at school, but did not find her. Shortly afterwards, the kidnappers sent the family a video and documents claiming that the 14-year-old had converted to Islam of her own free will.

Speaking to AsiaNews, Chashman’s father, Gulzar Masih, said that on 28 July, he had gone to her school to pick her up; not finding her, he had immediately gone to the police to report the disappearance of the 14-year-old.

A few days later, the kidnappers sent the family a video and documents in which the girl claims to have converted of her own free will.

Gulzar, a rickshaw driver by profession, went back to the police station to get some answers, to no avail.

The story came to light only after Lala Robin Daniel, a Faisalabad-based human rights activist, got involved. “Punjab authorities should do their job to free girls who are kidnapped,” he said.

Daniel called for legal action against the kidnappers. “As long as kidnappings continue undisturbed, girls and their families will feel unsafe.”

Muhammad Ijaz Qadri, district president of the Sunni Tehreek organisation, released a letter certifying Chashman’s conversion to Islam, whose “Islamic name from now on will be Aisha Bibi”.

Sunni Tehreek is part of the Barelvi revivalist movement, which aims to preserve Islam in the Indian subcontinent and to which 60 per cent of Pakistani Muslims adhere.

Next week, on 11 August, Pakistan will celebrate Minority Day. For that occasion, Daniel will organise a protest against Chashman’s abduction and other outrages, as well as against anti-Christian prejudice.

“We will not remain silent,” the activist said. “We shall ask the government to guarantee the freedom and security of religious minorities.”