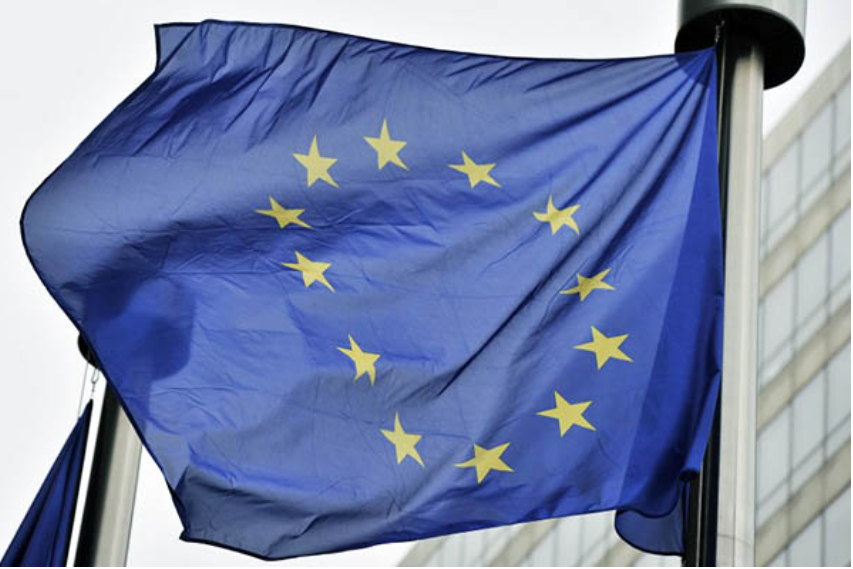 The purpose of this visit is to provide Members of the European Parliament (MEPs) and Members of both Chambers of the Parliament of Pakistan the opportunity to review together the state of relations between the European Union and Pakistan. The signature of the EU-Pakistan Strategic Engagement Plan in 2019 is a further milestone in relations between the EU and Pakistan, and as bilateral relations grow, it is essential that Parliamentarians on both sides assess progress and provide parliamentary scrutiny and guidance.

This visit takes place after two very difficult years due to the global Covid-19 pandemic, with an enormous impact on our economies and our societies. While the pandemic is not over yet, it is time to increase our efforts and examine together how our societies and economies can overcome this human tragedy and can recover in a mutually beneficial way. MEPs recalled that the EU had allocated EUR 150 million in 2020 to support Pakistan’s strategy in the fight against the covid crisis.

MEPs met with the Speaker of the National Assembly, the Deputy Chairman of the Senate, the Minister of Foreign Affairs, the Minister for Law and Justice, the Prime Minister´s Advisor on Commerce, the Attorney General of Pakistan, the Governor of Punjab, with prominent Members of Parliament, with civil society organisations and with representatives of the media.

The meetings focused on issues of common interest, such as the state of EU-Pakistan cooperation in a number of fields, bilateral trade and GSP+, climate change, regional issues, good governance and the rule of law, freedom of religion, freedom of the press and the situation of minorities.

Earlier this year, the European Parliament adopted a resolution expressing concern about the human rights situation in Pakistan This visit offered the opportunity to assess the situation together with Pakistani interlocutors from the Parliament, Government and civil society and to gather first-hand information. MEPs were encouraged to learn about relevant human rights-related legislation introduced in Parliament but expressed concern over the issue of blasphemy laws and rights of religious minorities. MEPs underline the importance of guaranteeing freedom of expression and expressed concern about the shrinking space for media. Freedom of the press is a pillar of any democratic system. Censorship and harassment of journalists are not acceptable. MEPs also reiterated their strong opposition to the death penalty in all circumstances and took note of the de facto moratorium that has been applied over the past three years.

The European delegation took note of Pakistan’s relevant role as regards developments in Afghanistan. The close historic and cultural ties with Afghanistan and the privileged contacts with the Taliban are an important tool in trying to address the risk of a humanitarian disaster in Afghanistan. While recalling the EU’s benchmarks for engagement with Kabul, MEPs expressed their appreciation for the role of Pakistan in helping channel humanitarian aid and in facilitating the relocation of vulnerable Afghans to numerous countries of the international community. MEPs also recognised the efforts Pakistan has made to give shelter to over 3 million registered refugees over decades.

Pakistan has benefitted from the European Union’s Generalised System of Preferences (GSP+) scheme since 2014. MEPs noted with satisfaction the progress made so far, such as adoption of relevant legislation, but cautioned that there were still some areas of concern, and that GSP+ should not be taken for granted. As the EU prepares new GSP legislation, likely to include more global conventions on human rights and rule of law, more concrete steps are needed in these areas to ensure that Pakistan can continue benefitting from that favourable trade scheme, if it decides to re-apply under the new legislation.

MEPs underlined that the EU wishes to remain a reliable partner of Pakistan and will continue to support all efforts towards the improvement of human rights, freedom of expression, the rule of law and strengthening democratic institutions. MEPs underlined that the active participation and contribution of civil society organisations is considered vital in that process, and that the space for their activities must be guaranteed.