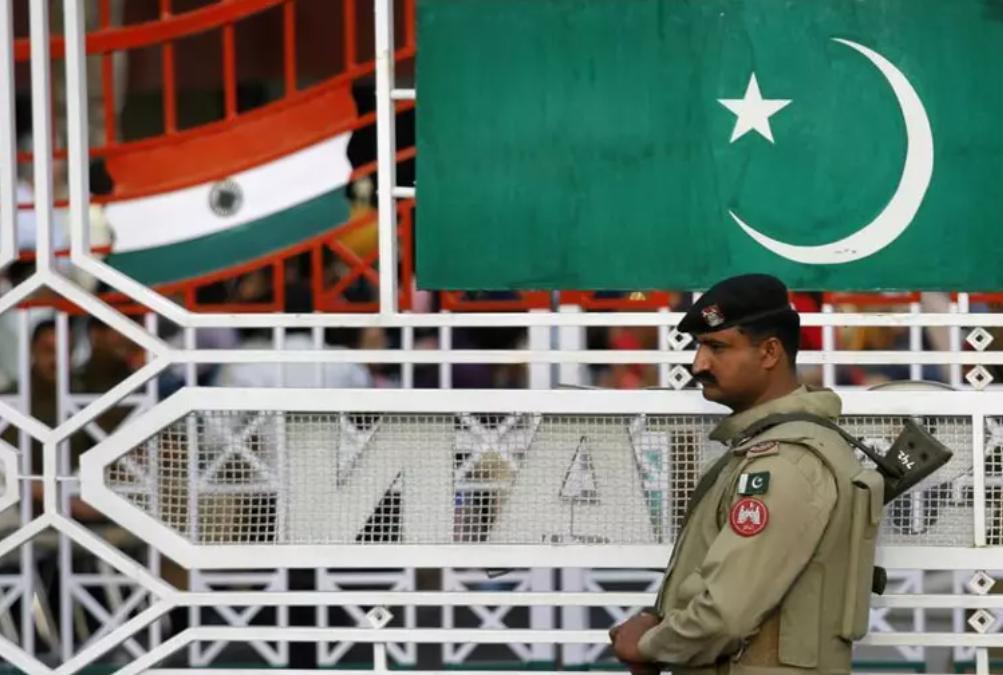 The Christian Post (03.06.2021) – https://bit.ly/3fXs6ub – A Pakistani court acquitted a Christian couple of their blasphemy charges after being “left to die” on death row for nearly eight years over false allegations that they insulted the Islamic prophet Muhammad through text messages.

A two-member bench of the Lahore High Court finally ordered their release from jail on Thursday after hearing arguments from both sides, Daily Pakistan reported.

Emmanuel claims that the police extracted a false confession from him by torturing him in front of his wife and children, according to the United States-based persecution watchdog group International Christian Concern.

Saif-ul-Malook, the couple’s attorney, told ICC he was “just happy to get justice for this couple.”

Malook had previously told the Union of Catholic Asian News that it was a “bogus case” that judges were afraid to hear.

“A session judge who visited the Faisalabad jail described Shafqat as a hopeless case,” Malook said. “It means that being Christian and a blasphemy accused is itself sufficient for being hated by police, judges, lawyers and the overall society. They are left to die.”

The phone that sent the “blasphemous” messages was registered in Kausar’s name, but she claims Hussain stole her National Identity Card to purchase a SIM card in her name to send the incriminating messages to himself to frame her.

The texts were also written in English, which the couple does not even speak.

The couple claims the arrest stemmed from a minor quarrel between their children and neighbors six months before the arrest.

Emmanuel, who is a paraplegic and suffers from deteriorating health due to a lack of adequate medical care, was sent to a separate prison from his wife in 2014.

Amnesty International wrote an appeal to the inspector general in April urging the prison to provide Shafqat with adequate healthcare as he was in “sharp decline” due to painful bedsores and reliance on prison guards for his care.

“The couple should not be in jail at all, let alone at risk of execution,” Amnesty International wrote in the letter. “Pakistan’s blasphemy laws do not meet human rights law and standards, they lack essential safeguards to minimize the risk of rights violations and illustrate the dangers faced by the country’s religious minorities. The urgency with which the injustices in this case must be remedied is heightened by Shafqat’s pain and lack of access to appropriate health care. …”

“I strongly urge you to grant Shafqat prompt, regular and unrestricted access to adequate health care as necessary,” the letter added. “In addition to that, [he] and his wife Shagufta should be immediately and unconditionally released. I call for the couple and their lawyer to be provided with adequate security upon their release.”

The couple’s children remained in hiding as their parents’ case was delayed since the blasphemy accusations could lead to extremist attacks against them.

ICC Regional Manager William Stark said it was “great to see such a prolonged blasphemy case justly resolved,” even though the family remains in danger.

“However, we remain deeply concerned for the safety of the Christian couple and their family,” Stark said in a statement. “Extremists in Pakistan are known to target individuals accused of religious crimes, like blasphemy, even after they have been acquitted.”

“The abuse of Pakistan’s blasphemy laws must be curbed, and false allegations must be rooted out and punished,” he continued. “Too often these laws have been a tool in the hands of extremists seeking to stir up religiously motivated violence against minorities. Without reform, religious minorities will continue to face false blasphemy accusations and the violence that often accompanies these accusations.”

A Christian mother of five, Asia Bibi, was acquitted by the Pakistan Supreme Court in 2018 after sitting on death row for around eight years after being falsely accused of blasphemy. Bibi wrote a memoir entitled Finally Free about her ordeal.

Blasphemy charges against minority faiths are common in Pakistan. While no one has been executed on a blasphemy charge, many accused of blasphemy are impacted by retaliatory mob violence, mass lynchings or vigilante murders carried out by extremists.

False accusations of blasphemy are widespread in Pakistan and often stem from ulterior motives, religious hatred and personal vendettas. Many charged with blasphemy never reach the courtroom.

Pakistan is the fifth-worst country in the world for Christian persecution due to Islamic extremist oppression, according to Open Doors USA’s 2021 World Watch List. It is also ranked as the second-most dangerous country in Asia for Christians.

The U.S. State Department recognizes Pakistan as a “country of particular concern” for tolerating or engaging in egregious violations of religious freedom.

The U.S. Commission for International Religious Freedom reports that human rights activists have advocated for decades to reform Pakistan’s blasphemy laws that disproportionately charge religious minorities and are often based on false accusations.

“Vague provisions” found in sections 295 and 298 of Pakistan’s Penal Code criminalize any speech or acts “insulting a religion or belief or defiling the Quran, the [Islamic] prophet Muhammad, a place of worship, or religious symbols,” according to USCIRF.

Lisa Curtis, the senior director for South and Central Asia at the U.S. National Security Council during the Trump administration, said at the 2019 State Department Ministerial to Advance Religious Freedom that more people are imprisoned for blasphemy in Pakistan than all the other countries in the world combined.