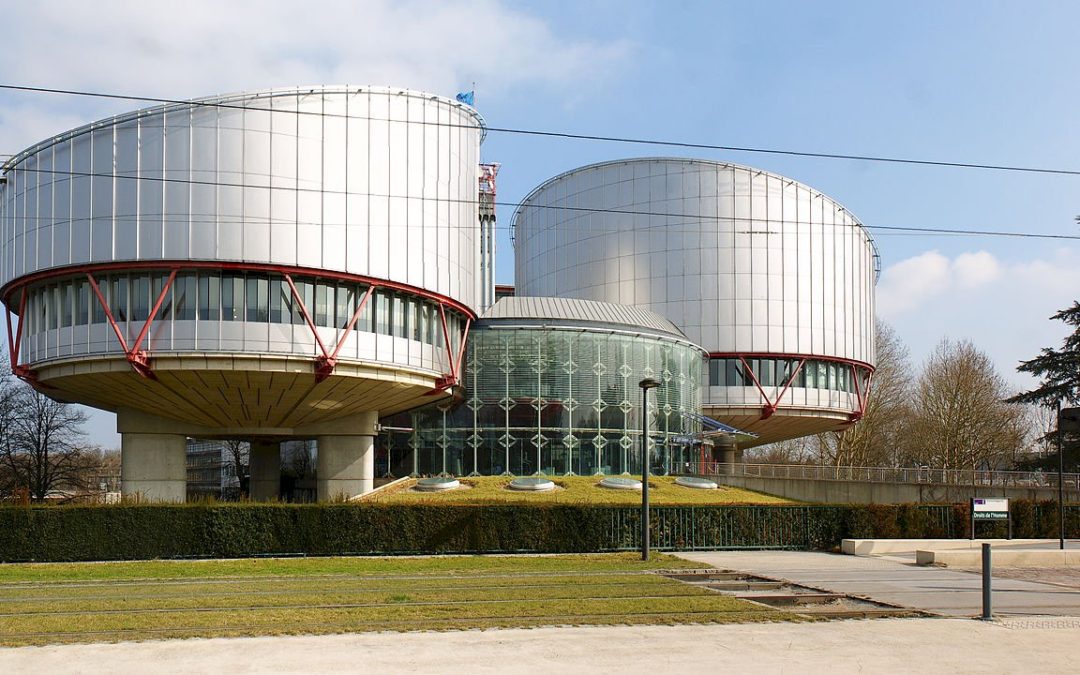 The European Court of Human Rights (“ECtHR”) refused to accept the case on the ground of “manifestly ill-founded” in July after three Taiwanese residents in Norway applied with the Court in Strasbourg in May.

ECtHR says it did not find any human rights violation

Taiwan Digital Diplomacy Association/ HRWF (16.08.2021) – On May 5 this year, Liu and others filed a complaint to the ECtHR in Strasbourg, France. Since the Norwegian government registers them as Chinese citizens on their residence documentation, they claim that Norway has violated their right to personal identity protected by Article 8 of the European Convention on Human Rights (“ECHR”).

Two months after their submission, the ECtHR began reviewing the case in a single-judge formation. At the end of July, the decision made by Maltese judge, Lorraine Schembri Orland, was soon delivered, declaring the case inadmissible.

In the Court’s decision, it found that “in the light of all the material in its possession that the matters complained of do not disclose any appearance of a violation of the rights and freedoms set out in the Convention or the Protocols thereto. Accordingly, these complaints are manifestly ill-founded within the meaning of Article 35 § 3 (a).”

Since 2010, the Norwegian Directorate of Immigration (“UDI”) has changed its policy to register the citizenship of Taiwanese from “Taiwan” to “Kina” (“China” in Norwegian), which has caused dissatisfaction among Taiwanese residents in Norway. In 2017, a group of Taiwanese students, led by Liu and others, launched the “Taiwan My Name My Right” movement and began to seek legal remedies. After exhausted all local remedies, they finally applied with the ECtHR this May to accuse Norway’s treatment against them. Recently, the result came out as the European Court refused to accept the case.

No chance to present in courts, no reasonings provided

With a new graph saying, “Taiwan is Taiwan, my name is my right!”, which was posted on their Facebook fan page, Liu and his team released a statement declaring: “The procedures from all levels of courts in Norway to the European Court of Human Rights not only failed to allow us to present our arguments orally, the Norwegian Supreme Court and the European Court of Human Rights even failed to provide substantive reasoning for their decisions. It is a shame that we cannot know and understand the concrete reasons for the inadmissibility of our case.”

Submitting to the Court with more than 700 pages of application documents and evidentiary material, which was completed by their legal team, including lawyers and scholars from different countries, Liu and his team stated that they not only were disappointed at the Court’s decision itself but also questioned the judge’s view of their application as an entirely political one without engaging with the substance of their legal points. For this application, Liu and others have recruited London-based lawyer Schona Jolly QC, the chair of the Bar Human Rights Committee of England and Wales. She has rich international litigation experience on privacy and anti-discrimination and has criticized the Chinese government for human rights violations.

“Taiwan My Name My Right” movement: a bottom-up legal action

Before June 2010, the citizenship of Taiwanese residents in Norway was still “Taiwan”. It was not until the Norwegian Minister of Foreign Affairs at that time, Jonas Gahr Støre, confirmed to the parliament that: “Norway is pursuing a one-China policy. Norway recognizes the People’s Republic of China, of which Taiwan is a part of under international law. Accordingly, Taiwan does not have its own country status” on March 23, 2010, the citizenship of Taiwanese started to be registered as Chinese by the UDI.

Liu and his team first filed a complaint to the UDI in March 2017, claiming that the Norwegian government has violated the articles of privacy in the Norwegian Constitution, the ECHR and the International Convention on Civil and Political Rights. The article of privacy has provided protection to the right to personal identity according to ECtHR’s precedents. However, Liu and others’ claim was dismissed by all administrative and judicial instances of Norway. Finally, their application with the ECtHR this May was rejected again.

Nevertheless, the process of this movement has allowed Norway’s largest newspaper “Aftenposten” not only to report in-depth on the issue itself on May 23, 2018, but also to discuss Taiwan’s absence in the World Health Assembly since 2016 through an exclusive interview with Taiwan’s Minister of Foreign Affairs, Joseph Wu, on November 22, 2020. The reports of the movement have brought Taiwan, which has long been isolated by the international community for decades, back to the Norwegian and European’s spotlight.

Many Norwegian scholars also questioned their government’s policy toward Taiwan and Taiwanese people through commentaries in the newspaper. For example, Halvor Eifring, a professor in the Department of Cultural Studies and Oriental Languages at the University of Oslo, and many other scholars have jointly contributed to an article in the Norwegian Daily Business News (“DN”) on March 4, 2021, to support the rectification of Taiwanese residents’ citizenship and Taiwan’s participation in the World Health Organization.

After the brief journey to the ECtHR, Liu and his team will discuss filing another complaint to the United Nations Human Rights Committee as their next step. The relevant follow-up works will be further announced after discussions with their lawyers in September.

The Initiator of the “My Name, My Right” movement