TAIWAN v. NORWAY: “We are Taiwanese, not Chinese!”, Taiwanese say in court 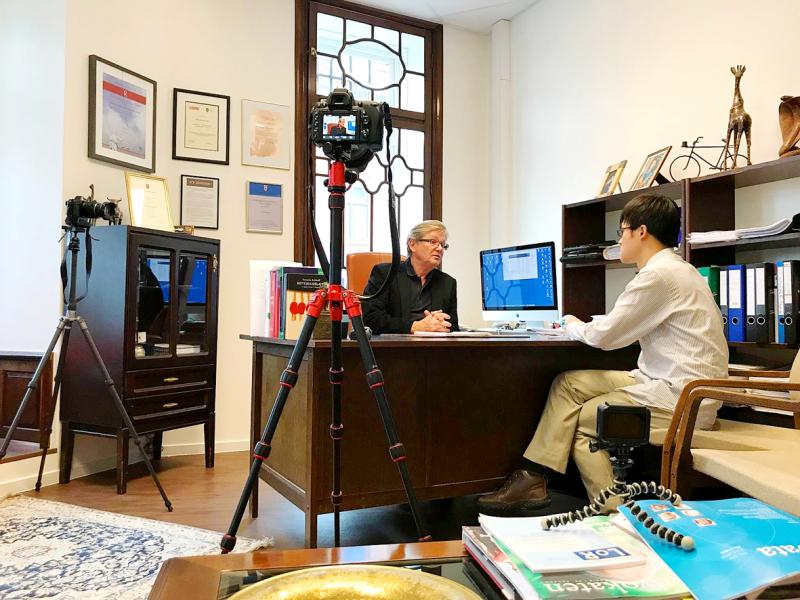 Taiwanese fight the Norwegian government – We are Taiwanese, not Chinese!

ScandAsia (11.06.2021) – https://bit.ly/3zierWd – For the past four years, Taiwanese nationals in Norway have been fighting the Norwegian government over being forced to register as ‘Chinese’ instead of Taiwanese. They are now taking the issue to the European Court of Human Rights.

According to an article by Taipei Times, Norway changed the nationality of the country’s Taiwanese residents to Chinese after a diplomatic row between Norway and China in 2010. But many Taiwanese nationals in Norway refuse to be registered as Chinese including Joseph Liu who came to Norway four years ago to study law and learn more about human rights.

Joseph Liu and other’s fight to use their national identity resulted in the launch of ‘My Name, My Right movement’ that aimed to pressure the Norwegian authorities to change the country designation back to Taiwan. They eventually took the case to the Norway’s supreme court, where they lost in November last year. Joseph Liu is not surprised at the outcome as “we didn’t even have a chance to represent ourselves in court,” he says. “The judge just rejected us on grounds that our allegations were unfounded. I’m quite disappointed in Norway’s legal system.”

Despite the court loss, Liu and his team are not giving up their fight, and last month they filed a lawsuit with the European Court of Human Rights (ECHR) in France. ECHR has about 65.000 pending cases so they might have to wait up to a year to see if the case is accepted.

“It doesn’t matter if we win or not, but we need to keep speaking out,” he says. “If we remain silent, then it will become difficult in the future for Taiwanese to exercise their right to self-determination. Not saying anything means that we’ve quietly accepted the fact of being designated as Chinese,” Joseph Liu says.

Joseph Liu explains that If the lawsuit is rejected, he plans to help Taiwanese in other countries who have similar issues or bring the issue to the UN. My Name, My Right states in a press release that if this lawsuit wins, it would be the first time for the European Court of Human Rights to make a decision related to national identity.

ECHR is binding on 47 member states that have signed the European Convention on Human Rights which means that all these countries could also no longer register Taiwanese citizens as “Chinese.”

Photo courtesy of My Name, My Right