NORTH KOREA: Watch our debate on human rights in North Korea on YouTube 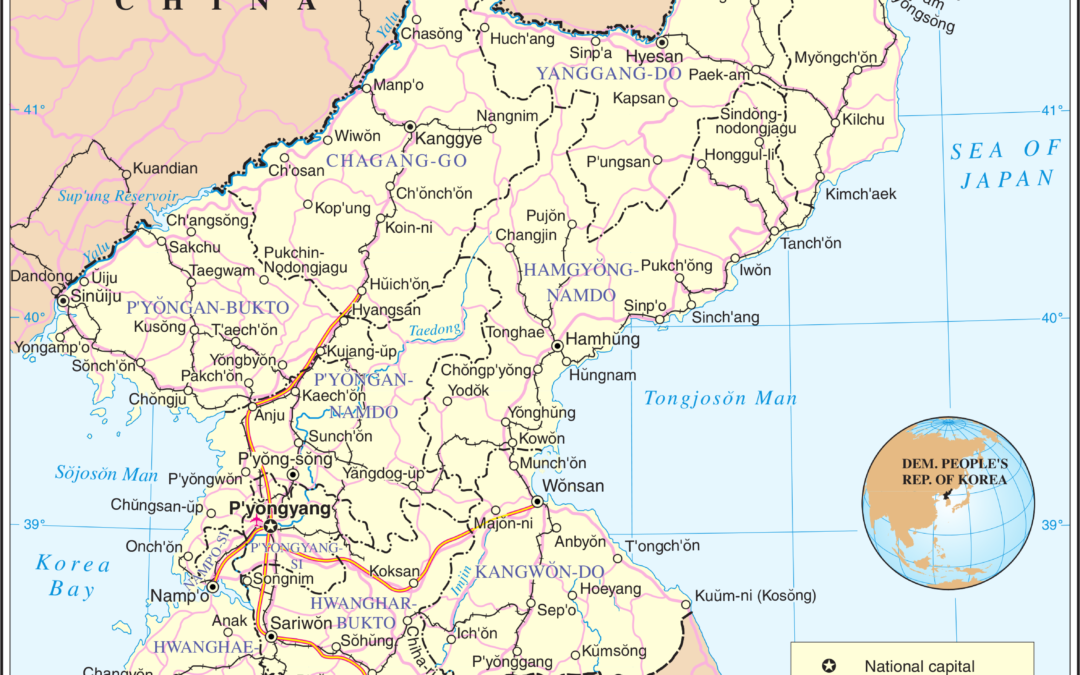 Watch the debate on human rights in North Korea on YouTube

HRWF (08.06.2021) – On 3 June, People in Need and Human Rights Without Frontiers organized a debate about human rights in North Korea. Here are the questions that were addressed to the panelists:

Question to Mads Brügger, director of the film The Mole

Through the experience of Ulrich Larsen, the Mole who infiltrated the Korean Friendship Association, your investigation movie highlights and documents state crimes perpetrated by Kim Jong-un. Was it a discovery for you when you started to work with Ulrich Larsen and how did you feel at that time? What was your motivation and your objective by making your film.

How has your film been perceived by the media, politicians and civil society in European countries?

Has your film had any impact on the relations of some countries with North Korea?

When you were a researcher at the Asia Pacific Program of Amnesty International in London covering North Korea, what were your major findings about human rights violations in NK, what were your sources of information and how did you document your accusations?

Do you think the human rights situation has worsened in North Korea in these times of the pandemic?

How is the accountability issue raised by the international community?

For decades, until the collapse of the Soviet Union, the populations of Central and Eastern Europe were ruled by Communist totalitarian states and deprived of their basic political and civil rights until they stood up against their dictators. Do you think that one day the North Koreans could topple their leaders?

What is the objective of Kim Jong-un to create Friendship Associations with North Korea? What is the profile of those joining such associations? Is their motivation political?

He is renowned for his distinctive methods of “performative journalism” as he infiltrates various milieus when he covers an issue. He realized many investigation movies the list of which would be too long to expose.

The last one in October 2020 featured a Danish chef on the dole going undercover in the Korean Friendship Association over the course of 10 years while trying to uncover the illicit arms and narcotics dealings of North Korea.

Aaron Rhodes is a human rights advocate and author.  He was Executive Director of the International Helsinki Federation for Human Rights for 14 years, and subsequently he was a co-founder of the International Campaign for Human Rights in Iran and the Freedom Rights Project.  Since 2014 he has been president of the Forum for Religious Freedom-Europe (FOREF).  He is the author of The Debasement of Human Rights (Encounter Books, 2018) and numerous op eds in the American press.

Rajiv Narayan was East Asia Researcher at the Asia Pacific Program of Amnesty International in London (Oct 1999-Jan 2014) covering North Korea. He has written on the Political Prison Camps in North Korea, linked human rights violations with the Food Crisis and the resultant Health Crisis.

He was a consultant Senior Adviser for Rafto Foundation on North Korea for three years. In 2018, he led the publication of and wrote the introductory chapter for a book of writings by North Korean writers based in South Korea titled Writing Wrongs: 14 Voices from North Korea.