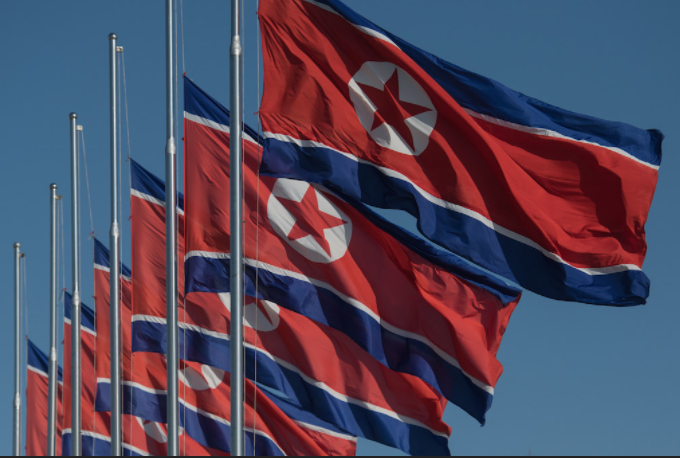 By Dr. Zsuzsa-Anna Ferenczy, consultant for Human Rights Without Frontiers

HRWF (19.08.2021) – On August 18, in the framework of an online event, the U.S. Commission on International Religious Freedom (USCIRF) released its new report on religious freedom in North Korea. The report, entitled “Organized Persecution. Documenting Religious Freedom Violations in North Korea” reveals the North Korean government’s religious freedom violations based on primary information gathered over the past year from in-person interviews with North Korean defectors who are survivors, witnesses, and perpetrators of these violations.

The report assesses the organizational structure of religious freedom violations in North Korea; the associated methods of enforcing compliance; and specific forms of violations, torture, and mistreatment experienced by religion and belief adherents. It finds that the North Korean government’s policy of absolute denial of religious freedom has led to systematic, ongoing, and egregious violations of this right.

“Religious freedom is non-existent in North Korea”, Commissioner Frederick A. Davie noted in his opening remarks. Considering that religious freedom conditions remain poorly understood and underreported, the report should help facilitate efforts to hold government accountable and bring justice, he stressed. Given that the report provides a comprehensive overview of the ongoing systematic violations in the country, Commissioner James W. Carr suggested that all those concerned about freedom of religion should read the report.

In the same spirit, Suyeon Yoo highlighted that religious persecution in North Korea happens in defence of an ideology to sustain the leadership. While until 1940 there were thriving religious communities in the country, this is no longer the case; Christians are subjected to persecution in a system that is controlled by Kim Jong-un at the top of the chain of command. Below are the Organization and Guidance Department, which exerts control over the Ministry of State Security responsible for the persecution of Christians, and the Ministry of People’s Security responsible for those adhering to Shamanism.

Loyalty and unconditional obedience to the supreme leader is the rationale to all state persecution. In schools, children are taught that Christian missionaries are murderous, malicious spies of the west. This continues through high-school and higher education, leading to the systematic denial of freedom of religion.

For the international community and those who want to protect freedom of religion in North Korea, the evidence revealed by the report shows that justice is possible as long as there is enough political will to make it happen, Suyeon Yoo stressed.

Investigator Inje Hwang, who worked directly with the interviewees, explained that all North Koreans receive ideological propaganda. Indoctrination efforts target Christians for the ties that link Christianity with Europe and the United States, which makes it one of the most persecuted religions in the country. Since Kim Jong-un came to power, there is also an increase in the crackdown on those adhering to Shamanism, following guidance from the top leadership. Individuals who want to manifest their faith are often beaten to death. Similarly, those found in possession of the Bible are subjected to further violence, detained in solitary confinement and beaten.

Concerning accountability options for religious violations, James Burt stressed that we should not forget that North Korea is a country where international law has been violated for decades. This makes the pursuit of accountability a challenge. It is both about the process and the end goal, about upholding international law at every point, and it is not directed against North Korea.

In terms of accountability, the most achievable option is targeted human rights sanctions against persons and entities responsible for crimes. There is a precedent for such sanctions in the United States (2016 and 2017), as well as in the EU and the UK. While the International Criminal Court remains another option for accountability, a Russian and Chinese veto can block the process. Therefore, an ad hoc international tribunal, as was in the case of Yugoslavia or Rwanda, would be more effective.

Finally, there are other alternatives, namely the continued documentation of crimes and the preservation of evidence, through for example NGOs, or the Special Rapporteur for North Korea. “To state the obvious, there can be no legal accountability without evidence”, Burt stressed.