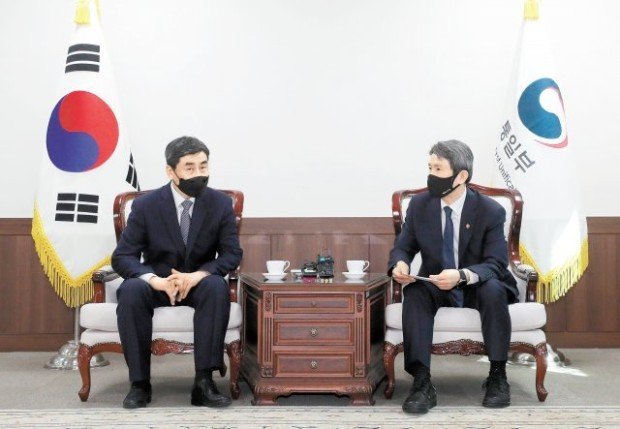 The Dong-A Ilbo (23.03.2021) – https://bit.ly/2NKqCrE – The South Korean government has decided to decline to co-sponsor a United Nations resolution condemning North Korea’s human rights violations, which will be adopted at the 46th session of the Human Rights Council on Tuesday. South Korea has not joined the resolution as a co-sponsor since 2019. The Joe Biden administration, however, put human right issue on top of its North Korea policy, heavily condemning North Korea as an “oppressive regime.” Predictions are out that there could be friction between Seoul and Washington over how to deal with human rights violations in North Korea.

On the other hand, the Biden administration returned to the UN Human Rights Council this year in three years and joined the resolution as a co-sponsor along with 43 countries, including Japan and the European Union. U.S. Secretary of State Antony Blinken denounced North Korean leader Kim Jong Un by saying the North Korean people are being subject to widespread and systematic abuses under the oppressive regime during his visit to South Korea on Wednesday and Thursday.