NORTH KOREA: Only two defections from the North between April and June 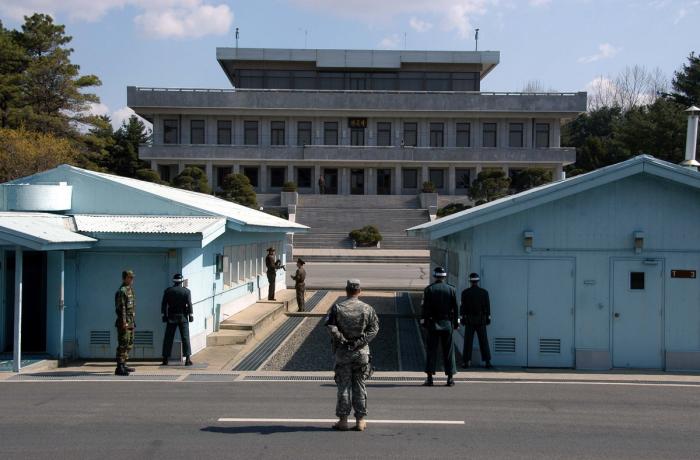 Only two defections from the North between April and June

Due to the pandemic and restrictions on cross-border movements, this is the lowest number since 2003. In South Korea, infections are on the rise. The Prime Minister has called for group gatherings to be limited to fewer than four people, including in areas around the capital.

Asia News (07.016.2021) – https://bit.ly/3rdhZoV – Only two North Korean defectors arrived in South Korea in the second quarter of the year, the South Korean Unification Minister announced today, specifying that it is the lowest number since 2003, when the Seoul government began compiling data on those fleeing the North’s regime.

The number has fallen dramatically due to the Covid-19 pandemic and the subsequent tightening of restrictions on cross-border movements: last year there were 135 defectors in the first quarter and only 12 in the period between April and June, while in the last two quarters respectively 48 and 34 North Koreans had crossed the 38th parallel. Before the health crisis, an average of more than a thousand people a year fled to the South.

Today, the number of new cases of Covid-19 in Seoul has fallen to less than 1,600, but the authorities fear that it could rise again in the run-up to the summer holidays. Level 4 social distancing, the highest level, has been imposed on the capital since 12 July. Only yesterday, measures to contain contagion were also applied in other regions after cases of the coronavirus increased in the non-metropolitan area.

To avoid confusion and a new spread of the Delta variant of the virus, Prime Minister Kim Boo-kyum asked local governments to limit group gatherings to less than four people in all regions.