NORTH KOREA: Christian prisoners are being beaten, tortured and starved 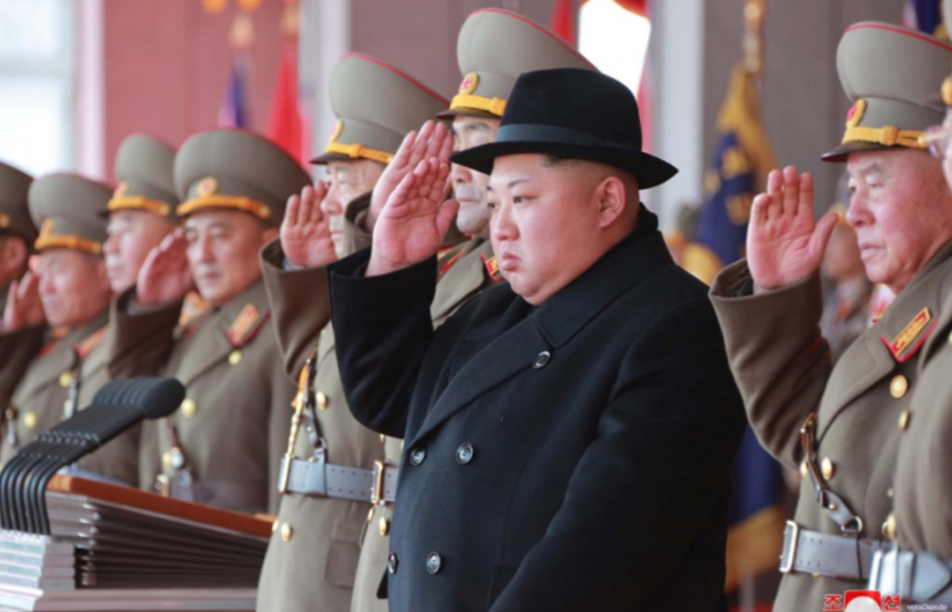 Christian prisoners are being beaten, tortured and starved

Christian Today (15.12.2021) – https://bit.ly/3GTZZ9L – Christians in Communist North Korea are being tortured more than members of any other religious group, according to a new report from human rights campaigners Korea Future.

It is based on 237 interviews with survivors, witnesses, and perpetrators of persecution who fled the Marxist dictatorship into democratic South Korea.

It states: “Christianity claims fewer adherents, yet it is the most severely persecuted religious tradition within North Korea.

“Underground churches consisting of small congregations exist in North Korea, but are rare and subject to extreme levels of persecution.”

According to one witness, state security officials beat to death a female Christian prisoner who had been running an underground church.

“Her lip was shredded. The officers held her hair and pounded her head against the cell bars. One officer told her to lay her hand on the ground. He stepped on it and turned his feet 90 degrees. All of her fingers broke. She was denied medical treatment.

“I told her to stop running the underground church, but she said she had church members to take care of. She later died after she was seriously physically beaten by Ministry of State Security officials,” the witness reported.

The report relates how the regime uses deprivation of food in penal facilities as a form of torture.

Another related: “I was extremely malnourished. My bones were showing. I kept praying in the cell because that was my only refuge. If I were to say anything about my religion, I would either have been executed by firing squad at the penal facility or transferred to a political prison camp for the remainder of my life.

“In the penal facility, I had to scavenge grass, beans, and potatoes from the field where I was forced to labour just to survive. I ate the crops that were still covered with dirt.”

The report describes how the North Korean government has persecuted the followers and institutions of Korean Buddhism, Catholicism, Cheondogyo, North Korean Shamanism, and Protestantism over a period of 73 years.

Since the late 1950s, the “songbun class system”, formed to grade citizens’ loyalty to the regime, has meant “religious persons are classified as hostile to the state and subject to absolute discrimination and persecution”.

“The expansion of a political prison camp system, which detains up to three generations of families associated with religion for life, has embedded religion and belief as a de facto crime in the political and social consciousness of North Korea,” it says.

Further reading about FORB in North Korea on HRWF website