NETHERLANDS: Court fines an imam for cursing Ahmadis with ‘pig’ 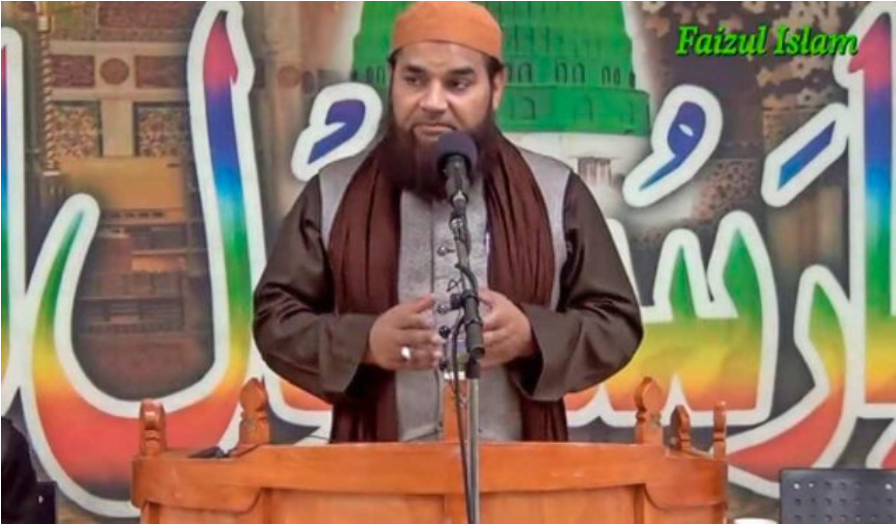 BY RAFIQ A. TSCHANNEN

The Muslim Times (08.04.2021) – https://bit.ly/3uICRot – The Hague imam Fares Mokiem has to pay a fine of 675 euros because he has called those of other faiths ‘pigs’. In particular, the imam sees followers of the Ahmadiyya movement within Islam as ‘worse than animals’. It is very rare for an imam to be prosecuted for a sermon.

Mokiem made his statements during a memorial service at the Al-Madinah Mosque in The Hague in 2017. He stated that real Muslims should keep their distance from followers of the Ahmadiyya movement because pigs and sheep are not allowed together. He also ordered the Ahmadiyyas present at the service to leave the hall. Two people then left. Together with a third visitor, they reported group insults.

The court considers the statements to be unnecessarily offensive because in Islam pigs are seen as ‘inferior and unclean animals’. “Among Muslims, it is a gross insult to be called a pig,” the court writes. “According to the court, the imam could have explained his beliefs and expressed his beliefs in a much less hurtful way. The court concludes that the imam, by making these statements, is guilty of group insult. According to the court, the conviction for group insult does not infringe the defendant’s freedom of expression.

Ahmadiyya movement around the world under threat

The Ahmadiyya Movement is under threat and persecution across the Islamic world, particularly in Pakistan and Indonesia. The majority of Muslims consider them heretics because they see their founder Mirza Ghulam Ahmad as a prophet after Muhammad, or at least as a reformer of Islam.

Because of that intimidating climate for members, the statements of Imam Mokiem are also so serious, according to the Public Prosecutor. “Words like this threaten to snowball. Especially when an authoritative person declares them, the situation can quickly get out of hand. Members of Ahmadiyya Muslim community apply for asylum in the Netherlands precisely because they are afraid of persecution.

MEMBERS OF THE AHMADIYYA MUSLIM COMMUNITY BELIEVE THAT THE NETHERLANDS RESPECTS HUMAN RIGHTS AND THEY WILL FIND THEIR LOST FREEDOM OF RELIGION HERE.

Mokiem, however, did not retract his words in the Hague court. He has been fighting heresy since the 1990s, he said. It was a recurring theme in his sermons. “Ahmadiyyas are not Muslims, while they claim to be. They have also been unanimously declared non-Muslim in Mecca. ”