LIBYA: Church in Tripoli facing eviction if a court decides so 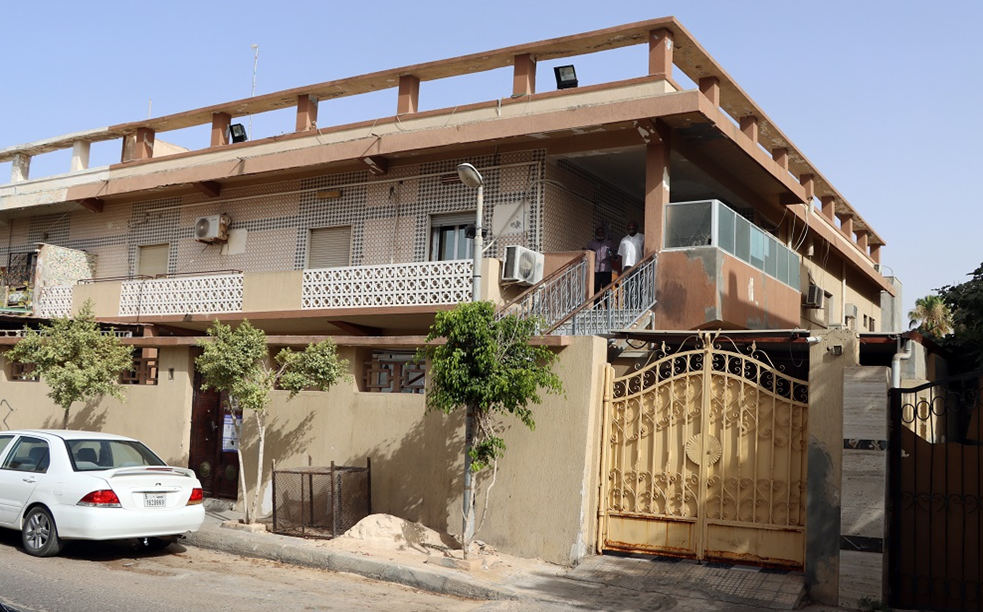 Middle East Concerns (23.07.2021) – Established by expatriate Christians in 1962, the Union Church of Tripoli is one of five Christian denominations recognised by the government. In 1970 the church rented land in Tripoli and erected buildings on it. That land was expropriated by the former Gaddafi regime due to its proximity to government offices. The rental contract was terminated by the government.

The regime then rented a building to the church in Tripoli, on land that had been expropriated from others. For more than 50 years the Church has been using this building, which is also used by three other Protestant multi-national churches.

Since the demise of the former regime in 2011, a governmental committee has returned a great number of expropriated properties to their original owners. Recently, heirs of the original owner of the land and buildings used by the Union Church had ownership returned to them. They have filed a court case for a speedy eviction. The Union Church was informed of the case last December. The church expects to be evicted.

The cost of buying a new building is far beyond the means of the church.