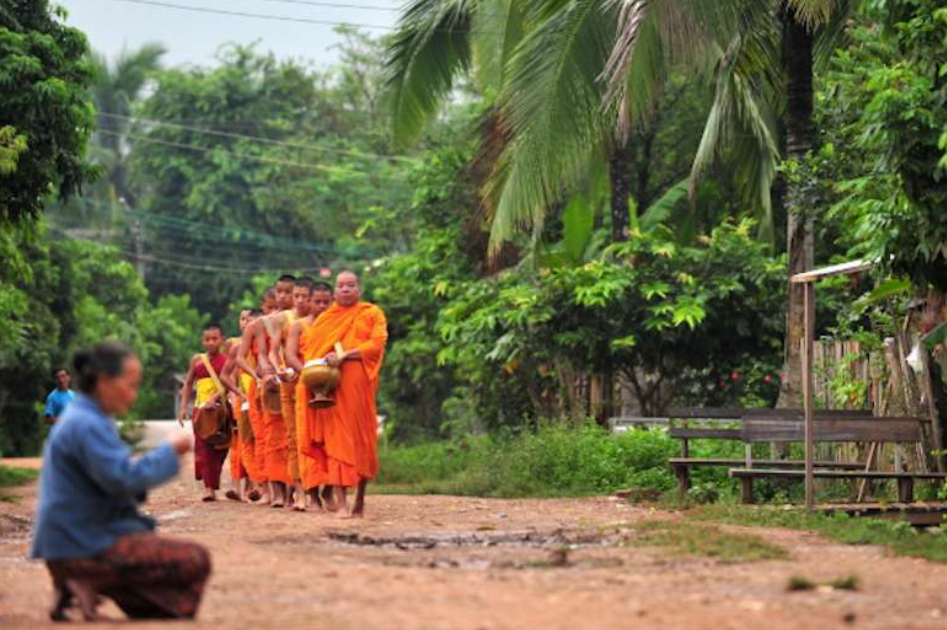 Despite talks between the bloc and the communist government, little progress has been made in addressing rights abuses

UCA News (16.06.2021) – https://bit.ly/35upcaa -Two leading human rights groups have called on the European Union to lean on the government of Laos about the pervasive rights abuses in the Southeast Asian nation, including severe violations of the freedoms of speech and religion.

“The European Union must raise its concerns with the Lao government over the ongoing serious human rights violations in Laos and press it to adhere to the country’s human rights obligations,” the Paris-based International Federation for Human Rights (FIDH) and its Laotian member organization the Lao Movement for Human Rights (LMHR) said in a jointly issued statement on June 14.

Lao authorities, they pointed out, severely curtail freedom of speech in a country where even innocuous criticisms of the government can land citizens in prison for decades.

“Individuals publicly criticizing government actions or exposing instances of corruption have continued to be subjected to arrest, detention and intimidation. At least four individuals remain imprisoned for the exercise of their right to freedom of opinion and expression,” FIDH and LMHR said.

In addition, religious minorities, particularly Christians, continue to be harassed and persecuted, especially across the rural countryside.

Yet despite an ongoing dialogue between the EU and Laos’ communist government, little progress has been made in addressing human rights violations in the country, according to Adilur Rahman Khan, secretary-general of FIDH.

“During the more than two years since the previous human rights dialogue with the EU, there has been no improvement in the human rights situation in Laos,” Khan noted.

In fact, noted Vanida Thephsouvanh, president of LMHR, the Covid-19 pandemic has provided the government with an excuse to step up its restrictive policies.

“During the Covid-19 pandemic, human rights violations have continued unabated and the Lao authorities have often blamed the pandemic for their failure to uphold their human rights obligations,” Vanida said.

“The EU should not fall for these excuses and urge the government to address long-standing human rights issues that have nothing to do with Covid-19.”

In its newly released Freedom in the World 2021 survey, Freedom House, a group based in Washington, D.C., list the one-party state as “not free” with only two points awarded out of 40 on political rights and 11 out of 60 on civil liberties.

There is no independent media in the country and local authorities monitor comments made by citizens online, which means that Lao citizens will rarely if ever speak their minds, according to Freedom House.

“In July 2019, the government required news outlets that disseminate material through social media networks to register themselves, threatening fines and prison sentences for those who did not comply; the Information Ministry claimed the move was meant to arrest the spread of fake news,” the group said.

Christians in Laos, meanwhile, often face harassment, or worse, for trying to practice their faith in public in the predominantly Buddhist nation.

“There have been multiple cases in recent years of Christians being briefly detained or sentenced to jail for unauthorized religious activities or being pressured by authorities to renounce their faith. A ban on public proselytizing is generally enforced, and authorities make efforts to monitor the importation of religious materials,” Freedom House said.

“In October 2020, reports revealed that four Lao Christians had been jailed for several months for planning Christian funeral rites. That same month, a group of Lao Christians were evicted from their homes and moved into a forest because they would not renounce Christianity.”

Further reading about FORB in Laos on HRWF website