LAOS: A small victory for Christians in communist Laos 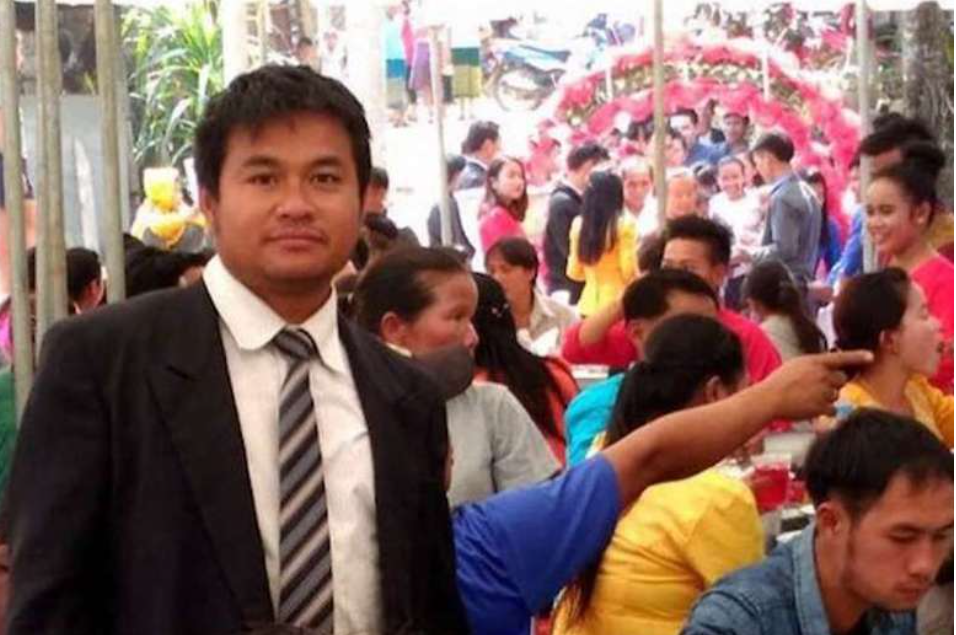 UCA News (11.04.2021) – https://bit.ly/3ggaOZu – A Laotian pastor who was kept in police detention for more than a year for conducting religious activities related to his Christian faith is a free man again.

Sithon Thippavong, 35, a Christian leader from the southern province of Savannakhet, was convicted on April 6 by a provincial court on charges of “disrupting unity” and “creating disorder.”

The court sentenced him to one year in prison but Sithon was released three days later on account of time served in jail awaiting trial. His release was hailed as a welcome development for the long-suffering Christian minority in the communist nation.

Sithon was also slapped with a fine of 4 million kip (US$426) over the two charges.

In the communist nation, where most people are Buddhists and animists, Christians are allowed by law to practice their faith, within certain limits, yet many local authorities across the country continue to view Christianity as a subversive alien religion.

Sithon was arrested on March 15 last year after local authorities accused him of conducting religious services without permission.

On the day of his arrest, the pastor was preparing to hold a religious service when seven police officers showed up and told him to cancel it. The officers reportedly asked the Christian man to sign a document renouncing his faith and when Sithon refused, they detained him.

The pastor’s case became a cause célèbre among some rights advocates as it highlighted the routine discrimination that Christians in Laos, who number around 150,000 in a country of 7 million, continue to endure at the hands of communist officials and some hostile locals.