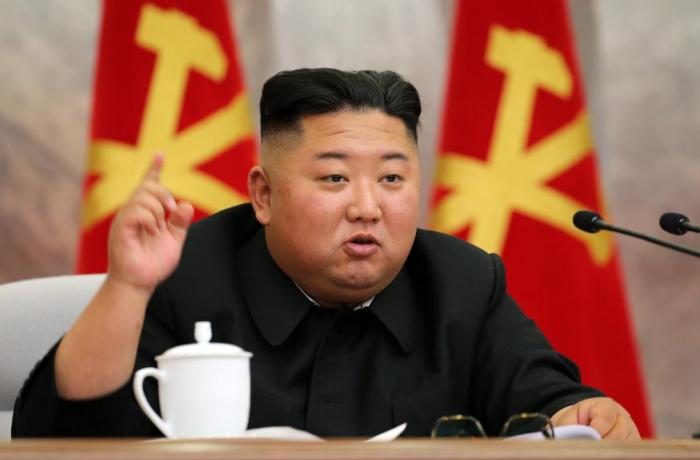 AsiaNews (21.01.2021) – https://bit.ly/3pjhiZk – A new law against “reactionary thinking” has been in place for some time. Fines for parents who allow their children to have fun with music; 15 years in prison for those who watch southern television; life sentence for non-registered foreign cell phones; death penalty for products imported from the US and Japan.

North Korean leader Kim Jong-un is carrying out a campaign that bans listening to music, watching soap operas on TV, and expressing oneself in South Korean style, under pain of high fines or imprisonment. It is yet another attempt to combat “reactionary thinking”, and to privilege the national (and controlled) media.

The law provides fines for parents for allowing their children to violate the ban. Up to 15 years in prison in forced labor camps are imposed for those caught watching South Korean television; for those who produce or distribute pornography, for those who use unregistered foreign televisions, radios, computers, cell phones.

According to some sources, Southern-style writing and speaking is also prohibited. The Daily NK, a Seoul-based agency that monitors the North, says anyone caught importing prohibited material from South Korea faces life imprisonment. and whoever imports it from the United States or Japan faces a death sentence.

Various experts see in this new law and in the harsh punishments connected with the government’s attempt to curb information that comes from outside, including from China, which is gaining more and more respect, especially among young people.

Tae Yong-ho, the first North Korean exile elected to the Southern Parliament, said: “During the day the people shout ‘Long live Kim Jong-un’, but at night everyone watches South Korean dramas and films”.

An important fact is that, while information is blocked from the outside, Kim Jong-un promised at the recent party congress to expand the wifi network throughout the country and improve local television production.