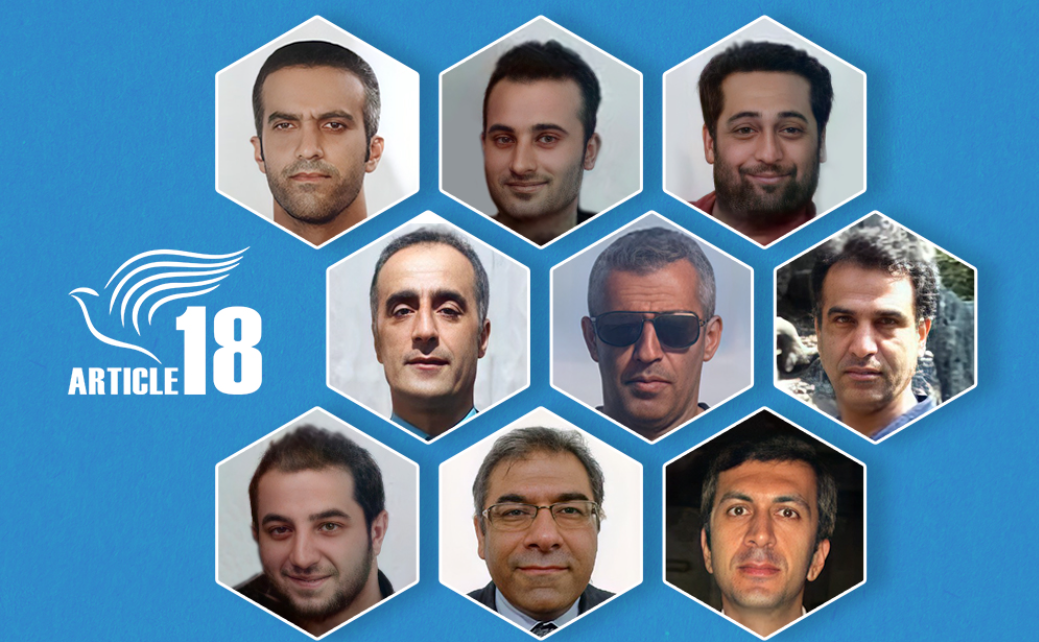 Article 18 (01.01.2022) – https://bit.ly/3HYUvLz – Nine Christian converts serving five-year prison sentences for their involvement in house-churches have been conditionally released from prison, pending a review of their case.

The nine men were informed on Wednesday 29 December that they would be released on or before the New Year.

The first of the men, Abdolreza Ali Haghnejad, was released from Anzali Prison the following day, 30 December, and the remaining eight were released from Tehran’s Evin Prison earlier today.

Their conditional release follows a Supreme Court ruling in November, in which the judges questioned the legality of their conviction and affirmed that “merely preaching Christianity, and promoting the ‘Evangelical Zionist sect’, both of which apparently means propagating Christianity through family gatherings [house-churches], is not a manifestation of gathering and collusion to disrupt the security of the country, whether internally or externally”.

This decision followed the launch of a campaign, #Place2Worship, which was inspired by two of the nine men, Behnam Akhlaghi and Babak Hossainzadeh, who during a short furlough in October had recorded videos and wrote an open letter to the Iranian authorities asking, “Where can we, as Persian-speaking Christians, worship once we have finished serving our prison sentences?”

They were arrested during raids on their homes and house-churches in January and February 2019, and each sentenced to five years in prison in October 2019 by Judge Mohammad Moghiseh, who has earned the nickname the “Judge of Death” for his harsh treatment of prisoners of conscience.

The Supreme Court verdict issued on 3 November had paved the way for their immediate release – until a Revolutionary Court had time to reconsider their case and issue a fresh judgment – however for unknown reasons their release was delayed until now.

Their temporary release is not related to a recent directive of the judiciary to give a 10-day furlough to Christian prisoners over the Christmas period, as prisoners convicted of “acting against national security”, or sentenced to more than five years, were not included in the directive.