INDIA: Hindutva, the political ideology that puts Christians under suspicion 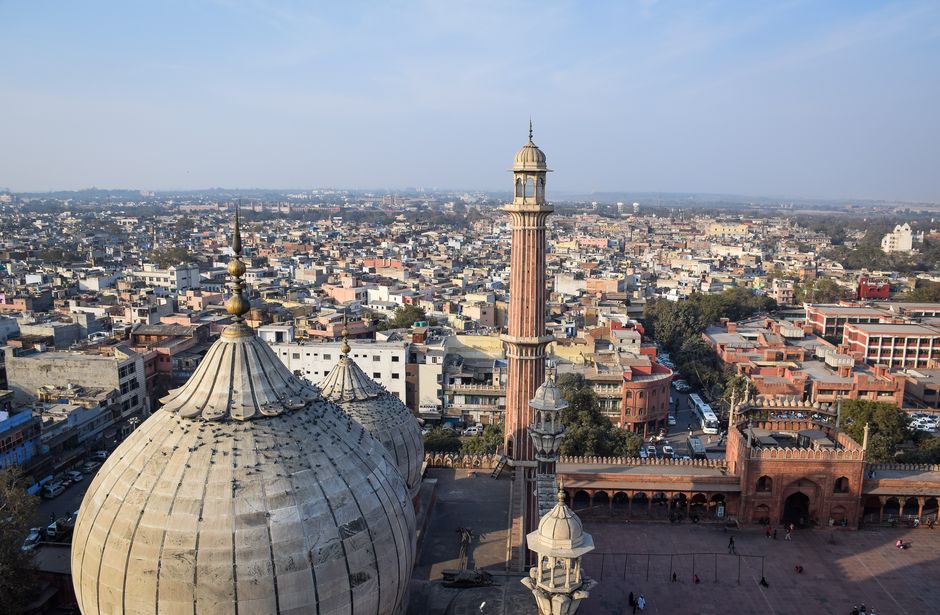 Vijayesh Lal, leader of the Evangelical Fellowship of India, says Christians are making a difference in times of Covid-19: “Local churches are providing relief to their neighbouring communities”.

Evangelical Focus (22.02.2021) – https://bit.ly/2ZHAXqS –  In recent years, India has become one of the most dangerous countries for religious minorities, which continuously suffer violence, intimidation, harassment, police impunity, and even murder.

“Democracy is being challenged to a greater degree today in India, freedom of expression is under threat, human rights and freedom of religion, specially for minorities like Christians and Muslims, are also being challenged”, said pastor Vijayesh Lal, General Secretary of the Evangelical Fellowship of India (EFI), in an interview for the podcast Didomi.

According to Lal, the current situation has worsened because “the last year has seen many states coming up with their anti-conversion laws. Ironically, some are titled Freedom of Religion Acts, but they actually restrict freedom of religion”.

“They are very strict, put into question every conversion per se, they see every conversion with suspicion until it is proved that is genuine, and the burden of proof lies on the one who has been accused”, underlined the EFI General Secretary.

Hindutva and violence against Christians

Twice a year, the Religious Liberty Commission of the EFI releases its report Hate and Targeted Violence against Christians. It began “in the late 1990s, when the whole conversion propaganda against the church in India started. Since the, we have advocate for religious freedom, documenting cases of atrocities against religious minorities”.

The EFI General Secretary explained that the violence against religious minorities “comes from a political ideology called Hindutva, which is not to be confused with Hinduism, because Hinduism is a religion, and Hindutva strives for political control and it is based on exclusion”.

“It has connections with the Nazis. The heads of this ideology are currently on power in India. It started in the 1920s. However, I have not doubt that the ideology of Hindutva will eventually fail, because it is essentially against the character of India”, he added.

“I pray for more understanding from the international community”

The EFI General Secretary also lamented that “the world knows that Muslims have been targeted in India, but there is little understanding about how Christians are being targeted”

“I hope and pray for more understanding from the international community, that they will be aware of the persecution and they will use their voice to ask the Indian government to take steps to protect the religious minorities, Christians included”, he stressed.

“Covid-19 has been an opportunity for the church”

The coronavirus pandemic has severely hit India, however, “even in the midst of persecution, the church in India continues to give, and Covid-19 has been an opportunity to show, love, compassion and the values of the Kingdom”, said Lal.

“I do not know of any local church or denomination that has not gone out to provide relief to its neighbouring community. We are not going to stop, we do this because we love Christ and we also love our people”, concluded the EFI General Secretary.