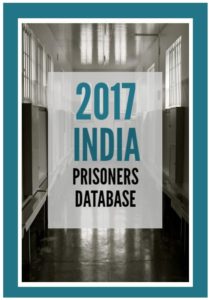 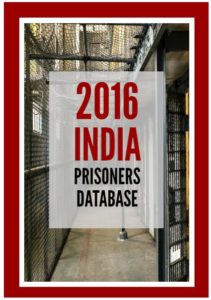 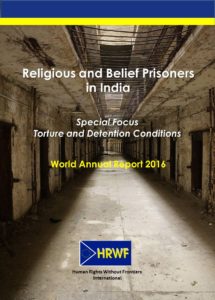 “India has been a nominally secular state since it gained its independence from Britain in 1947. This independence came with the separation of the Hindu majority India and Muslim majority Pakistan (which also included contemporary Bangladesh) commonly referred to as Partition. Despite this religious divide, India was established as a secular state and has remained so since.[1] This has not stopped occasional and bloody religious conflict across the country, beginning with the violence sparked off at Partition and renewed with both domestic issues, such as the assassination of Indira Gandhi by her Sikh bodyguards in 1984, or as a result of the ongoing animosity with Pakistan.[2] Currently, questions as to the religious and tolerant future of India are once again under debate since the electoral victory of the Hindu nationalist Bharatiya Janata Party (BJP) in the 2014 national elections.

India is the birthplace of a few of the world’s largest religions and home to many more. The population of 1.2 billion is 79.8% Hindu, 14.2% Muslim, 2.3% Christian, 1.7% Sikh, and 2% other and unspecified.[3] Among those unspecified are Jains and Buddhists, religions originating in India. For the most part, these different religions are respected and the religious plurality of India is celebrated. Laws relating to and protecting religion are mostly passed on a state-by-state basis.

Recent discussions on religion have centred around the issue of targeting religious persons on non-religious charges and conversion. Personal feuds and mistrust of other religions have caused individual incidents of discrimination on the basis of religion. These are scattered, unique, and largely undocumented. What are documented however, are the cases of illegal conversions. In six of India’s twenty-nine states, religious conversions either depend on official register or are illegal altogether. These states are Madhya Pradesh, Maharashtra, Orissa, Himachal Pradesh, Gujarat, and Chhattisgarh.[4] As such, changes in individual convictions are often found to be illegal in some states. Proselytization is therefore also illegal. This is often seen as a conflict between the officially secular and unofficially Hindu natures of the country…”