GERMANY: State of Baden-Württemberg loses in court against a Scientologist 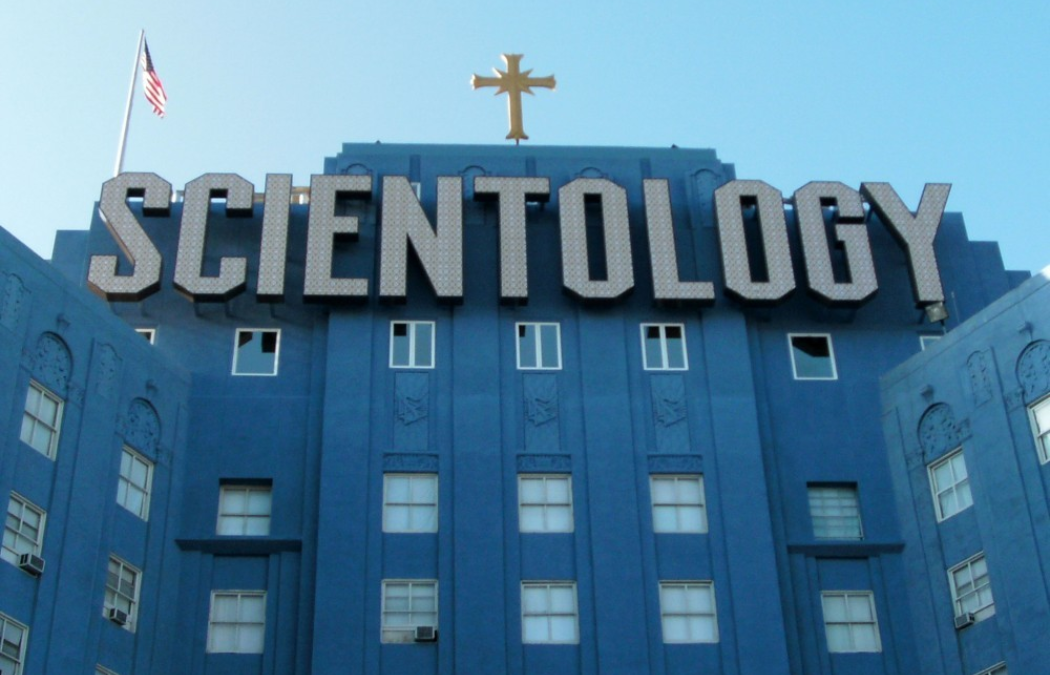 The statements in the above headline follow from two court decisions in Baden-Württemberg: a judgement by the Administrative Court Stuttgart of 02.06.2020 (file no. 3 K 6690/19) and a recent decision of the State Administrative Court of Appeal for Baden-Württemberg of 04.03.2021 (file no. VGH 8 S 1886/20) which had dismissed the application of the state to grant their motion for leave to appeal.

The state, represented by the State Air Traffic Security Agency, had been tipped off by the State Office for Protection of the Constitution about the Scientology membership of the plaintiff. The agency subsequently adjudicated the Scientologist “unreliable” basing this solely on his long-term religious membership, insinuating that he would thereby pursue illegitimate purposes. Consequently, despite his impeccable conduct, the Scientologist was prohibited from entering the security areas of any German airport. The exercise of his profession in his specialist airport related activities as an electrical engineer had factually become impossible, even though because of his professional skills, he had contributed to the security of airports across Germany and Europe in a very responsible fashion for decades.

Pointing to the Supreme Administrative Court case law on the security of air traffic, the first instance Administrative Court in Stuttgart had already confirmed the following to be factual with regards to the Scientologist: “That the individual conduct of the plaintiff was directed in any way towards the use of violence or that the result of his conduct was directed … to materially damage the protection of the free and democratic basic order, the existence and the security of the Federation and the States, is not evident.”

The plaintiff had credibly demonstrated to the Court, that – just like for any other Scientologist – his membership in Scientology is solely about his spiritual development as a human being. The Stuttgart Administrative Court therefore concluded, that from his Scientology membership, “no factual indicators are evident that the plaintiff pursues or supports or has pursued or supported any anti-constitutional endeavours in the meaning of … the Federal Law on the Office for Protection of the Constitution during the last ten years.”

That the Church of Scientology and their members respect the fundamental principles of the liberal-democracy as protected in the above law, not only follows from the legal obligations in the corporate statutes of the Church but also, inter alia, from the Church´s and its members´ worldwide commitment to human rights as has been evident throughout the past decades.

The State Administrative Court of Appeal has now confirmed the above judgement as final. The blanket insinuation in the agency´s appeal that the plaintiff, by reason of his Scientology membership, would “not constantly be willing to respect the legal order” was rightfully rejected by the Appeal Court with the words: “That this can generally be presumed for members of Scientology, is not evident.” As required by the Church of Scientology from all its members, the plaintiff had always respected the law as evident from his impeccable conduct. The Appeal Court also came to the same conclusion as the first instance court with regards to the agency´s second absurd insinuation against the plaintiff and the Church alleging there was “willingness to use violence”. The Appeal Court also set the record straight on this point stating there is “nothing evident” to that effect, “neither for the plaintiff himself nor for the Scientology Organisation.”

Eric Roux, Vice President of the European Office of the Church of Scientology for Public Affairs and Human Rights, commented: “The above court findings have rightfully confirmed that the Church and its members are law abiding. They show that the past discriminatory pillorying against the Church and its membership in Germany by certain state security agencies are nothing but blatant human rights violations. The time is well past that such agencies must be subject to international human rights law standards as provided for in guarantees of international treaties of the UN, the OSCE and the EU Human Rights Convention so that they act to protect what they were established for and not to make a Swiss cheese out of the human rights principles that they were meant to protect in the first place.”