PALESTINE: Gaza-Israel: Letter to my Palestinian friend from Gaza 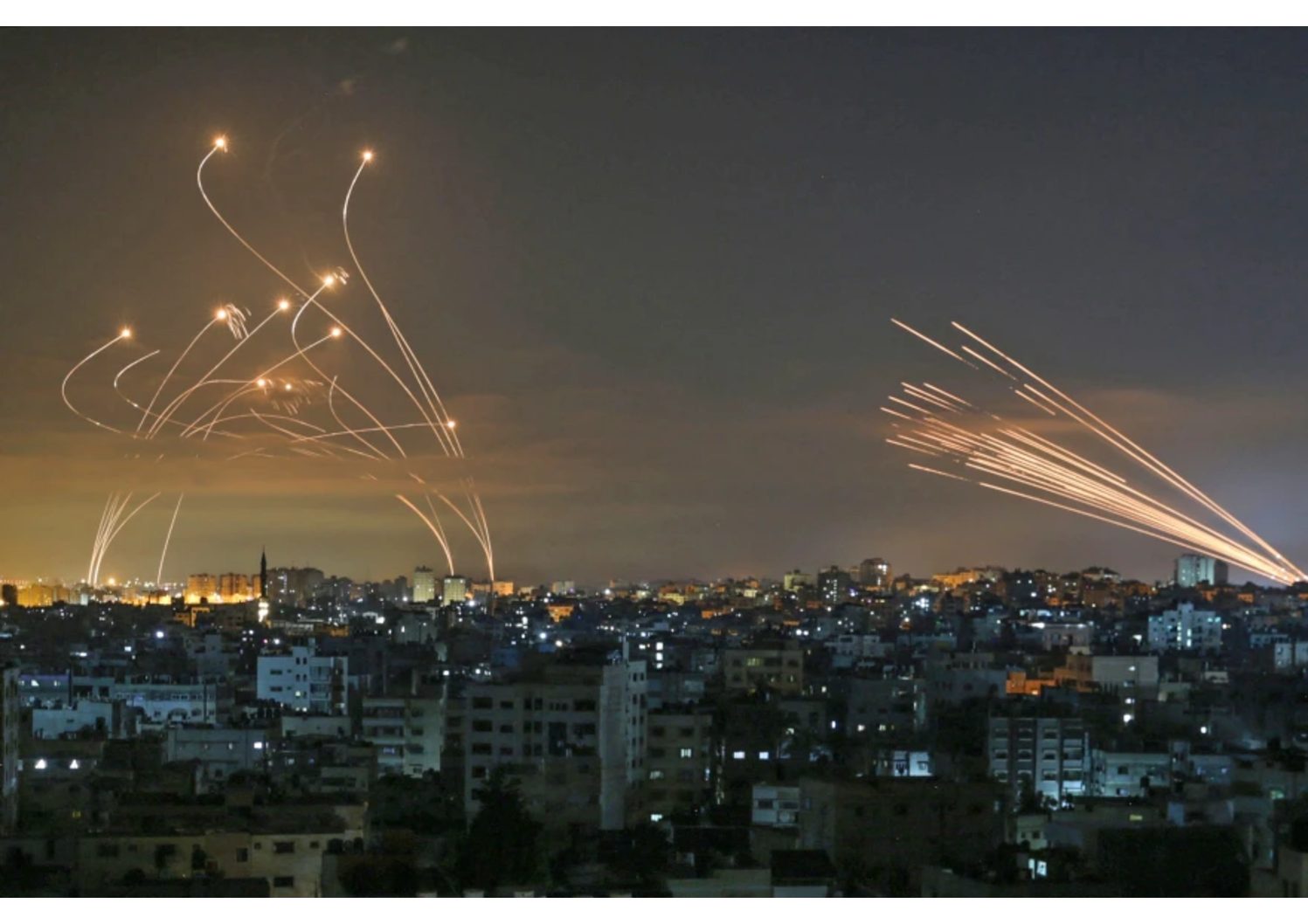 Finally, a ceasefire was reached on the night of May 20-21 after 11 days of fighting in which unfortunately too many people died.

I am sad because a life lost, whether Palestinian or Israeli, is a tragedy. We should never forget that in the Qur’an it is written “Whoever kills a human being has killed all mankind” (Qur’an 5/32) and the Old Testament commands us in Exodus 20-13 “You shall not kill. ”

Dear Friend, I am your brother in humanity and it is in this capacity that I am taking the liberty of giving you ideas so that the Gaza Strip becomes a haven of peace where your children will be able to conceive a true future.

For too long I have known that you live in poverty. Your average salary is 135 dollars a month, which is not much, and you would be right to revolt, especially when you read the Forbes study which calculated that Hamas has a working capital of one billion dollars a year.

The Palestinian Authority, which is based in Ramallah, and the rulers of Gaza receive hundreds of millions per year and you, an ordinary citizen, are given only crumbs.

Dear Friend, the day when finally, there will be democratic elections in Gaza, I hope you will ask the different candidates where that money went.

You know, I have the chance to travel to some Arab countries and you can’t imagine how much luxury is there. It’s true that they talk about you, that they pity you, but when it comes to putting their hand in the wallet, it’s another story.

At the same time, Israel, considered as the Satan by your leaders, provides you with electricity, water and has sent over 140,000 truckloads of goods to Gaza.

2020 was a tough year with Covid. I don’t know if you can watch American and European televisions, but that was all they were talking about. The Middle East conflict was no longer in the news. The world had forgotten you. There were also the Abraham Agreements. You realize that finally Arab countries and Israel signed a peace agreement. Immediately after those agreements, there were many economic exchanges, thousands of Israelis visited the Gulf countries, and you could see in Tel Aviv or Jerusalem many tourists from the Gulf. That gave the impression that peace had always prevailed.

So yes, between Covid and the Abraham Agreements, you were forgotten. I  wish so much I could have seen your leaders in the White House sign an agreement too.

My Friend, I want you to be free, I want you to be happy and I want us to be able to discuss the future together. To achieve that, your leaders must finally have courage. They must recognize Israel because, as you know, Israel will never be destroyed.

I know that peace is built by two people. I know that you, a man of the people, aspire to this, but do you really think that a country can accept that 4,630 rockets be launched towards its territory?

Those same rockets also killed your children. Your leaders may not have told you that 630 of those bombs fell on your territory.

I know Israelis and I know that they do not like war. In fact, Golda Meir, who was Prime Minister, once said to the Arab countries, “What I reproach you for, you will be surprised to hear it, is not so much killing our own children, but forcing us to kill yours. ”

You may know it, but you and Israelis have common enemies. Those enemies have a name: extremism. Israelis have the extreme right that claims to be Rabbi Kahana’s, and you have Hamas and Islamic Jihad. Those enemies are using you to satisfy their hatred. Just as many Israelis fight the extreme right, you must also fight Hamas and Islamic Jihad. You will see that, if they realize the majority wants peace, then, like good politicians, they will have to change their tune or leave.

After the Israeli and Palestinian leaders have spoken together, they can invite other heads of government who will fund joint projects.

My friend, I know that the road to this longed-for peace will be difficult and long, but you should copy the Israeli groups that work for peace. Unfortunately, similar groups do not exist in your country.

If some people read this letter, they will surely say that our exchange is utopian, that we are dreamers. Don’t listen to them because history shows that they are wrong. How many countries have fought and then become the best of friends? Think instead of Edouard Herriot who wrote that “a utopia is a reality in the making.  ”

Eric Gozlan is Government Counselor and co-director of the international Council for diplomacy and dialogue. He works in civic diplomacy in the Middle East and in Africa. He has received numerous awards for peace and gives numerous lectures. He served in the IDF for several years.

Photo credits : The Time of Israel