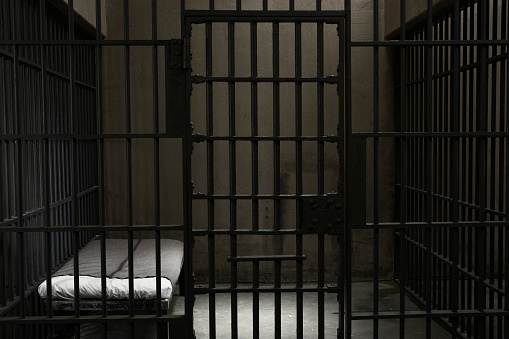 Maronite priest Mansour Labaki has been sentenced in absentia to 15 years in prison for sexual crimes committed in the 1990s.

The New Arab (09.11.2021) – https://bit.ly/30ig4Gs – A French court sentenced Lebanese priest Mansour Labaky to 15 years in prison after convicting him in absentia on charges of child rape and sexual assault.

The Criminal Court of Caen, western France, convicted the 81-year-old Maronite priest and added his name to the list of sex offenders after two hours of deliberations, French media reported.

Labaky has been under investigation in France since 2013 when a Vatican court had found him guilty of sexually abusing three children in the 1990s.

Labaky has not returned to France since the Vatican verdict. In 2017, the Lebanese state refused his extradition.

The priest lives in Lebanon and did not attend the session. He faces up to 20 years in jail.

A lawyer for the victims told Lebanese media that Labaky preyed on at 27 least victims.

Most of them cannot press charges because the legal timeframe to do so has expired.

According to French law, victims of sexual abuse during childhood must press charges within the ten to thirty years following their eighteenth birthday, depending on the type of crime they faced. Oftentimes, people who experienced sexual assault during childhood see their cases dismissed on the grounds that this legal delay has expired.

French society was deeply shaken last month following the release on 5 October of a report on sexual abuses in the Catholic Church. The “Sauvé Report”, drafted by an independent commission, revealed that over 300,000 children have been sexually abused by Catholic Church clergy and staff since 1950 in France.