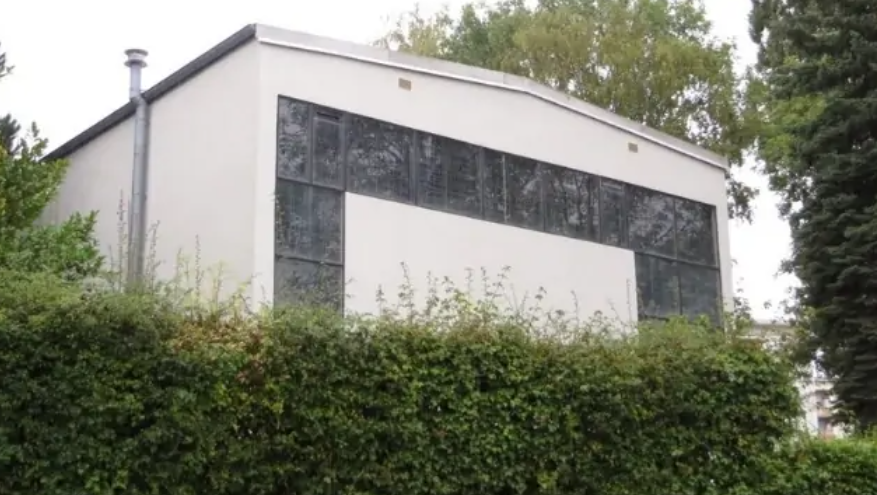 Unknown vandals attacked a temple in Behren-lès-Forbach, in the French region of Moselle.

Bitter Winter (14.09.2021) – https://bit.ly/3tUCNTH – Vandalism of Christian churches continues in France. While perpetrators are rarely identified, or their motives ascertained, the number of incidents indicates an epidemic of such attacks, whose growth is alarming.

On August 27, unknown vandals set fire to the basement room of the Protestant church of Behren-lès-Forbach, in the northeastern French region of the Moselle. Happily, firefighters intervened on time and the fire was contained, although the room can no longer be used for parish activities.

The Protestant temple of Behren-lès-Forbach was built in the 1960s to serve the local miners. After the mines were closed at the end of the 20th century, the Protestant community declined, and during the COVID crisis regular services were no longer held, although the community still met occasionally.

Vandals might have believed that the temple was disaffected, although in fact it wasn’t.

French Interior Minister Gérald Darmanin denounced the attack in a tweet, and promised effective action to identify the perpetrators. As in other similar cases they may, however, never be discovered.

I firmly condemn the criminal damage and the arson of the Protestant church of Behren-lès-Forbach. Everything is done to find the perpetrators of this unbearable action. Support to the Protestants of France