FRANCE: Muslims, Christians critic of the French law on “separatism” 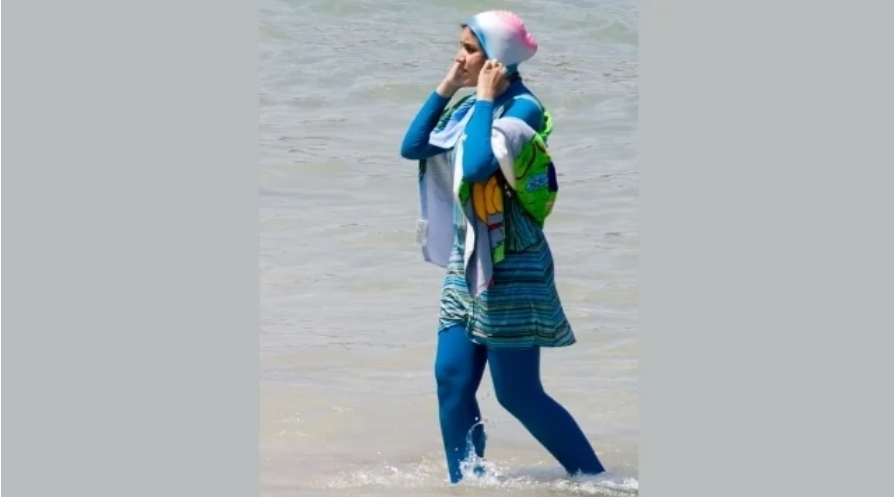 Bitter Winter ( 05.04.2021) – https://bit.ly/3wpAoku -The amendment battle about the French draft law on “separatism,” which would reform after more than 100 years the French legislation on religion, has moved from the Commission on Laws to the Senate floor.

The good news is that some of the worst amendments we discussed in a previous article have been either rejected or withdrawn. The Senate has rejected Amendment 178 by Senator Valérie Boyer, which tried to reintroduce the possibility of a swift administrative dissolution of associations, including religious associations, that violate “human dignity,” “freedom of conscience,” or use techniques of “psychological pressures,” after a similar provision, included in the original draft and obviously aimed at groups labelled as “cults” (sectes), had been eliminated by the government following the criticism by the Council of State.

Amendment 280 by Senator Jean-Yves Roux, which wanted to introduce a new crime of “cultic behavior” (comportement sectaire), has been withdrawn by his author.

However, the paradoxical Amendment 182, also by Senator Boyer, has been amended to include the signature of another 15 senators who support the proposal. Amendment 182 aims at creating the crime of “publicly declaring apostasy a crime.” This refers to a declaration that is not accompanied by a violence or incitement to violence (which would result in a 7-year imprisonment and a fine of Euro 70,000). When there is no incitement to violence, just a statement declaring apostasy “a crime” the penalty would be 5-year imprisonment and a Euro 50,000 fine. Ostensibly written against Muslims, who certainly regard apostasy as a crime, in fact the amendment would be immediately applicable against Roman Catholics, whose Code of Canon Law, canon 1364, clearly defines apostasy from the Catholic Church a crime (delictum), and would endanger several other religions. This amendment has not yet been voted.

Some other amendments passed by the Senate have been widely criticized by the French media.

Amendment 146, which has been passed, forbids minors to wear religious symbols in public spaces, streets included. Symbols that “imply that women are inferior to men” are also forbidden. Obviously, this is a new episode in the decade-old French crusade against Islamic scarves, but a feminist may argue that skirts, and certainly the long skirts used by girls from some Evangelical communities, imply that “women are inferior to men.” And the ban on wearing Christian crosses, Jewish kippahs, or Sikh turbans seems hardly justified by the law’s stated aim of preventing “radicalization” and terrorism.

It is not only about minors. Amendment 236, which has also been passed, compels public swimming pools to “respect the principle of laïcité.” To a non-French, this may seem strange: why swimming pools and not soccer fields or movie theaters? But the amendment explains that it targets the “burkini,” a fashionable modesty swimsuit for Muslim women, covering the whole body and the head. The amendment, now passed, is just another proof of how French legislators want to target one religion, Islam, but cannot create obviously unconstitutional laws explicitly discriminating the Muslims, and end up creating texts that would bother others as well. Orthodox Jewish women also use modesty swimsuits similar to the burkini, and it would seem bizarre, if a woman for whatever reason finds a similar swimsuit comfortable, to dispatch to the swimming pool a theologian accompanied by a police officer investigating whether she wears it for practical, moral, or religious reasons.

Amendment 286 and 150 have also been approved, and require mothers (and fathers) who accompany children for a school outdoor trip or other extracurricular activities as volunteers to “behave according to the principle of laïcité.” This again means that a Sikh father cannot wear a turban (meaning he cannot accompany his children, since his religion prevents him from taking the turban off), and a Muslim mother should take away her scarf.

Other similar amendments will be discussed this week. The fact that amendments are passed by the Senate does not mean they will be part of the final text of the law. After approval by the Senate, the draft law will go to a mixed committee (composed by senators and members of the Assembly, in equal numbers). If they will come to a consensus, the legislative process will be concluded. If not, the text will go back to the Assembly, then to the Senate, and finally to the Assembly again, which will have the last word.

We hope that in this process also the new Article 8 bis A, introduced by the Senate’s Commission on Laws, and allowing religious associations to be dissolved by an administrative order when some of their members are accused of illegal or “immoral” activities, can be eliminated.

Meanwhile, the three highest Christian authorities in France, Archbishop Éric de Moulins-Beaufort, president of the French Conference of Catholic Bishops, Pastor François Clavairoly, president of the French Protestant Federation, and Metropolitan Emmanuel Adamakis, head of the French Orthodox Church (Ecumenical Patriarchate), have signed a joint declaration whose title already says it all, “Christians United Against the Law on Separatism.” French Christian leaders state that the draft law, if passed, would make the situation of religious communities worse, not better, with respect to the existing law of 1905 on religious associations, would deny the legitimate right of those who want to live differently from the majority to organize themselves “separately,” which is not a crime, and will return to the model of a strict control of all religions by the state dating back to Napoleon’s time, and more suspicious and hostile to religion than the system introduced in 1905.

The Christian leaders have identified where the problem lies. Apart from what seems the obvious unconstitutionality of some articles, and their violation of basic principles of the European Convention on Human Rights, the law, through the various amendments, look more and more at religion as a “problem,” rather than as a resource, for French society. Looking at religion as an enemy rarely promotes religious freedom and human rights.