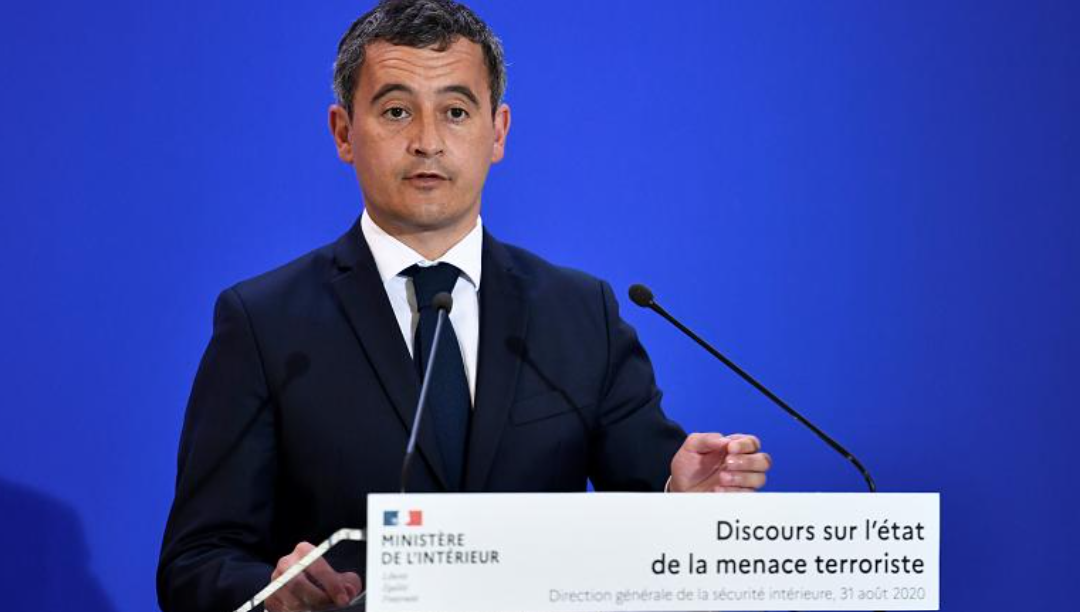 The prefecture of the Oise département said the large mosque in Beauvais was closed for “inciting hatred”, “violence” and “apology of jihad”.

France’s interior minister Gérald Darmanin announced on December 14 that he had “set in motion” the procedure for the administrative closure of this mosque because of “unacceptable” preachings “against Christians, homosexuals and Jews”.

The lawyer for the “Espoir et Fraternité” (“Hope and Fraternity”) NGO, which runs the mosque, Samim Bolaky, told AFP that he had appealed to the administrative court in Amiens against this decision.

Bolaky said the authorities were targeting “certain remarks made during preaching by one of the mosque’s imams — who has since been suspended — who was speaking on a voluntary basis”. The “Espoir et Fraternité” association has “always fought terrorism, has always promoted living together.”

But the interior ministry refutes that, saying the man “presented as an occasional speaker but who, in reality, acts as a regular imam”, had made remarks that “glorify jihad and the fighters, whom he describes as heroes”.

He is also said to have defended “a rigorist practice of Islam” and “its superiority to the laws of the Republic”.

In addition, his remarks chastised “miscreants and present Western societies as Islamophobic”, the ministry said. The remarks also urged “the faithful to break with the Republic”, according to the authorities.

French authorities have closed over 25 mosques following the adoption of a controversial separatism law that came into force in late August.

Darmanin told the LCI news channel earlier this month that over the past six months 99 mosques suspected of radicalism have been controlled by the authorities.

There is a total of 2,620 Muslim places of worship across the country.

“Of these 99, 21 have been closed, and 6 are currently in the process of being closed,” Darmanin said.

“We also found that 36 of these mosques had accepted the demands of the Republic — either to leave a particular federation, or to separate from the imam whom we considered dangerous, or to stop foreign funding, or unfortunately to combine these provisions — and so we removed them from the list.”

Several associations have also been dissolved since the law was enacted, including la Ligue de Defense Noire Africaine, which described itself as a “revolutionary movement for the defense of the rights of Afrodescendants and Africans”, the Nawa Centre d’Etudes Orientales et de Traduction publishing house, which was accused of legitimising jihad, and the far-right Alvarium group, for inciting hatred.